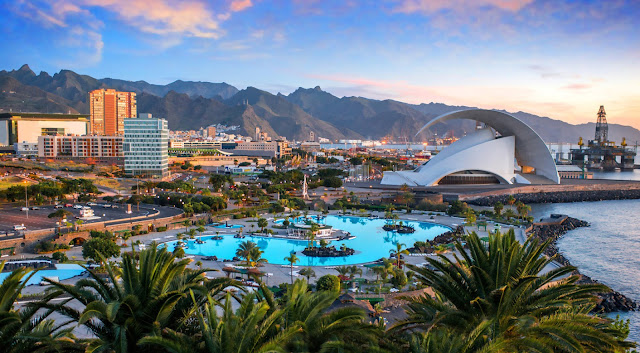 “Happiness is actually found in simple things, such as taking my nephew around the island by bicycle or seeing the stars at night. We go to coffee shops or see airplanes land at the airport.” - Andrea Hirata 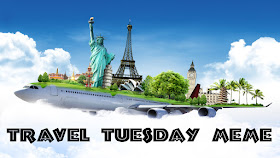 Santa Cruz is located in the northeast quadrant of Tenerife, 210 kilometres off the northwestern coast of Africa within the Atlantic Ocean. The distance to the nearest point of mainland Spain is 1,300 kilometres. Between the 1833 territorial division of Spain and 1927, Santa Cruz de Tenerife was the sole capital of the Canary Islands, until 1927 when a decree ordered that the capital of the Canary Islands be shared, as it remains at present. The port is of great importance and is the communications hub between Europe, Africa and Americas, with cruise ships arriving from many nations.