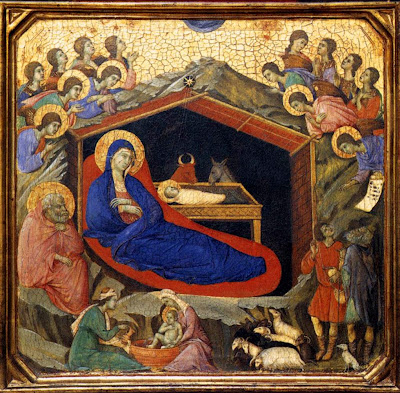 “From a commercial point of view, if Christmas did not exist it would be necessary to invent it.” - Katharine Whitehorn

We went to a Shopping Centre today. The day was to be hot (it topped at 39˚C) and as we needed to do some Christmas shopping, we decided the air-conditioned comfort of the centre would be a good idea. Bad idea! The pullulating crowds, the constant noise, the incessant tinkling of the Christmas music, the traffic, the forced cheeriness was all a bit too much. Reminders everywhere that Christmas has become a commercial activity and that its temple is the large department store in shopping centres similar to the one we visited today…

We couldn’t take too much of the crassness and ended up cutting the expedition short and going back home via a nursery. This was less crowded and although the major part of it was hot and uncomfortable, we found some coolness and green serenity in the shade of the fern house. At least in the darkness of the shadehouse we were able to get away from the milling crowds and in a quiet little corner, saw in a grotto a small and intimate, simple nativity scene. A few small figures assembled by a loving hand and recreating simply the Christmas story. That alone seemed to capture the essence of the season, noticed only by the two of us, alas!

The carols blare in lifts, in shopping centres:
“Glory to God in the highest and peace on earth”.
The children bright-eyed in greedy innocence,
Watch with hungry eyes toy store displays.

The Father Christmases in their thousands, chuckle:
“Ho, ho, ho!” their white beards and hair a pale caricature.
The milling crowds around them hope to be infected
By their pretend jollity and ersatz joviality.

The decorations brightly sparkle, the Christmas lights shine,
“Noël, Noël” the electronics tinkle as they flicker on and off.
The families gather united under the same roof,
The enmities suspended temporarily under false smiles.

Somewhere a tiny baby is in a hovel born ,
Its mother unmarried, only a distant relative is present.
The stars burn bright in the firmament
And one falls, streaking bright across the blue velvet.
In the cold air, the lowing of the cattle breaks the silence,
While somewhere in the distance a shepherd’s pipe
Begins to play a simple tune that’s carried by the wind.
Christmas again this year has come.

Jacqui BB is hosting Poetry Wednesday.
Posted by Intelliblog at 01:00