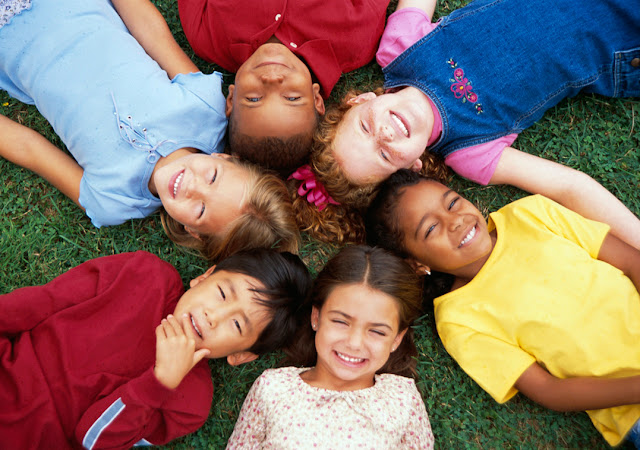 “I have learned silence from the talkative, tolerance from the intolerant, and kindness from the unkind; yet strangely, I am ungrateful to these teachers” - Kahlil Gibran

Today we celebrate the International Day for Tolerance, which was created by Resolution 51/95, where the UN General Assembly invited Member States to observe the Day on November 16th each year. Activities are planned, which are directed towards educational institutions and the broader public. The day was created to provide an opportunity for everyone within the global community to rededicate their commitment to and responsibility in encouraging tolerance, respect, and cooperation among different cultures and people.

Tolerance is to deliberately allow to occur something of which one disapproves, such as social, ethnic, sexual, or religious practices. It means that we may not agree or like what we are allowing to happen, but we are willing to accept the differences between ourselves and others who are different from us. This attitude is especially important on the social level, allowing us to live our life free from racial and ethnic prejudice, embracing the willingness to live and let live non-judgmentally. Tolerance of course, does not refer to condoning illegal activities or allowing acts to occur that will physically harm individuals or psychologically damage them.

Tolerance is something that many people find hard to practise and even the most liberal and tolerant amongst us may occasionally catch ourselves lapsing into an attitude that reeks of some deep-seated prejudice that we may have long-battled to eradicate from within ourselves. Such is the nature of humans, the “us and them” mentality. This harks back to our caveman roots and the battle of survival where one had to stick together within one’s clan and protect the interests of the tribe, as this equated with survival. We have since become civilised but the caveman within still manages to overcome our refined, polished and über-socialised selves.

Religious intolerance is one of the prime causes of worldwide hostility. It is unfortunate that religious feeling, which deals with the higher spiritual matters is responsible for the blood-letting and the destruction that still occurs on a massive scale around the planet. Racism is another cause of widespread hatred and the pages of history are full of the blood stains of the various types of racial and ethnic cleansing that intolerance begets. And of course there are many other causes for intolerance, sexual, gender-based, social, political, intellectual and more…

On days like today we can reflect on how we can best create a society where there is a fair, objective, and permissive attitude toward opinions and practices that differ from our own. Our differences make us stronger and more adaptable, better able to embroider fully and colourfully our social fabric. It is important for each of us to think about how we can use our differences as invitations rather than barriers. As the Day of Tolerance comes to a close, we should be able to think back and be satisfied that we have done something to open a channel of communication with someone from a culture or background other than our own. If we didn’t do anything today, what can we do tomorrow?

Tolerance is the foundation for mutual respect among people and communities, and is vital for building a single global society around shared values. It is a virtue and a quality, it is a way of life, it is a virtuous path, but above all, tolerance is an act – the act of reaching out to others and seeing differences not as barriers, but as invitations for dialogue and understanding.
Posted by Intelliblog at 21:52