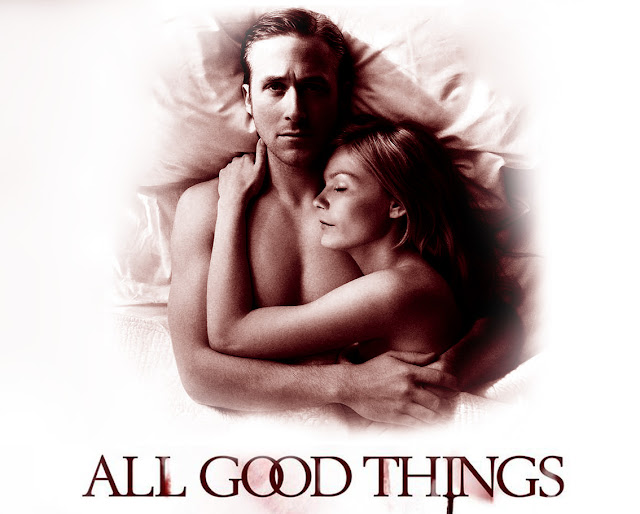 The Film Noir genre describes stylish Hollywood crime dramas, which highlight cynical attitudes and sexual motivations in a whodunit setting. The classic film noir period is generally regarded as extending from the early 1940s to the late 1950s. The term “film noir” is French for “black film” and was first applied to Hollywood films by French critic Nino Frank in 1946. It was a term unknown to most American film industry professionals of the classic era.

Film noir of this era is associated with a low-key black-and-white visual style that has roots in German Expressionist cinematography. Many of the stories and much of the attitude of classic noir are derived from the school of popular crime fiction that emerged in the USA during the Depression. Cinema critics defined the film noir retrospectively. Before the term was widely adopted in the 1970s, many of the classic film noirs were referred to as melodramas.

Though the film noir genre was originally identified with American movies, films now customarily described as noir have been made around the world. Many pictures released from the 1960s onward share attributes with film noirs of the classic period, often treating noir conventions in a self-referential manner. Such latter-day works in a noir mode are often referred to as neo-noirs. It is an easy genre to parody and many successful comedies are based on a film noir premise.

We watched a neo-noir film at the weekend, the Andrew Jarecki 2010 movie “All Good Things”, starring Ryan Gosling, Kirsten Dunst and Frank Langella. This is based on the true story of real estate heir Robert Durst who was suspected but never tried for killing his wife Katie who disappeared in 1982. The screenplay by Marcus Hinchey and Marc Smerling attempts to fill in gaps. Although the movie doesn’t use real names and the press notes say it’s “inspired” by the Durst case, it seems to follow many of the facts rather closely, while mixing in some provocative speculation.

Robert Durst, the scion of a very prominent Manhattan real estate family was charged with murder in Texas.  Durst, arrested while disposing of a neighbour’s dismembered body and dressed in drag, hadn’t been seen since 1981. That’s when authorities identified him as a suspect in the disappearance of his wife, Kathie, who was declared legally dead in 2001.  Durst was acquitted in the Texas killing on grounds of self-defence. He has never been charged in his wife’s disappearance, or in the murder of his best friend, in California, at about the same time as his neighbour’s death. It was a messy, complicated case and there was much that was hidden, while speculation abounds that Durst got away with multiple counts of murder.

The film strongly suggests that Robert Durst killed his wife, that his now deceased father may have helped dispose of the body and bought off the Westchester district attorney and that Durst murdered the Texas neighbour (Philip Baker Hall), who killed the California friend (Lily Rabe) at his behest because of blackmail demands. It is not surprising that the Durst family has threatened to sue over this movie, which was sold back to Jarecki after the original distributor, the Weinstein Company, got cold feet over its release.

Mr Durst said he actually liked the movie, parts of which made him cry. He is living on $65 million gained in a settlement with his family, splitting his time among homes in Houston, Los Angeles and Harlem. Douglas Durst, Robert’s younger brother, who contends that the film maligns the family real estate company, the Durst Organization, which he now runs, and his dead father, Seymour Durst, the patriarch who is played by Frank Langella. The Durst company that orginally vowed to sue when the film is released, pulled back on that threat. Douglas Durst said that: “Fortunately this movie will be seen by so few people that litigation would be superfluous.” It is interesting the company has raised no objection to the portrayal of Robert, who has been estranged from the family for many years…

The film refer to Robert’s childhood in a motherless home; his psychological problems; his whirlwind romance with Kathy, 19, a dental hygienist who seemed to offer an escape from the pressures of his life. The couple married and moved to Vermont, where they opened a health-food store, “All Good Things” – hence the punning title of the film. However, under pressure from Robert’s father, Seymour, they returned to Manhattan to join the family business and, once there, the marriage began to falter.  Robert did not want children. Kathie ended up having an abortion and began to assert her independence. She started medical school and was soon complaining to friends that Robert was rough with her. In 1981 she spoke to a divorce lawyer, though she never filed. The following year she disappeared one night after a fight at the couple’s weekend home in South Salem, N.Y.  Robert did not report her missing for four days and told police that she had taken the train home to their West Side apartment. Someone matching her description was seen there by several people. The film then speculates n what really transpired and hence the controversy that it gave rise to.

Frank Langella gives a great performance as the tough father who drives his family in the quest of power and wealth. Ryan Gosling offers a strong performance of the psychologically unstable “David” (i.e. Robert) who changes many faces and behaviours through the film. Kirsten Dunst gives a wonderful performance as “Katie” (= Kathie), the simple bright girl whose life is quashed by a powerful family’s demands and dysfunctional relationships. The rest of the cast is very good, including the performances by Philip Baker Hall and Lilly Rabe.

This is a challenging and confronting film, especially as one knows that it is based on real people and that there has never been an “official” explanation of the mysterious murders at its core.
Posted by Intelliblog at 11:23