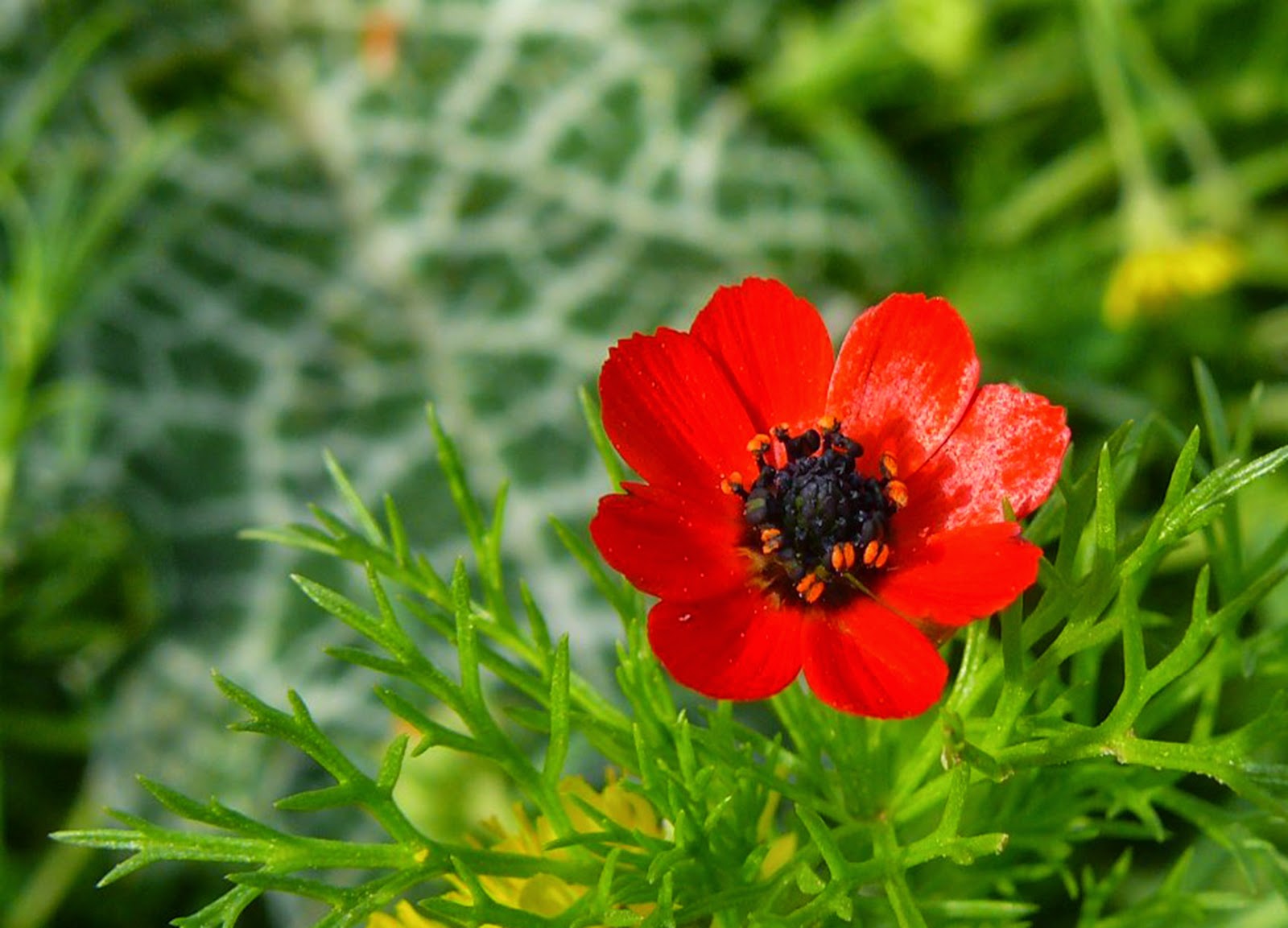 “Love is powerful. It can bring the gods to their knees.” ― Rick Riordan
Aphrodite (Venus) was the ancient Greek goddess of love and beauty and her son was Eros (Cupid). Eros was a playful and mischievous child who had a toy bow and arrow, whose points however, were sharp and dangerous. When he shot his arrows into the breast of both mortals and gods, they fell in love with whomever they saw first. When Aphrodite was playing with her son one day, she inadvertently wounded her bosom with one of his arrows.  She pushed the child away in pain, and saw that the wound was deeper than she thought.
Before the goddess’s wound healed she saw a handsome mortal youth, Adonis, and instantly fell in love with him. She no longer took any interest in her favourite resorts, Paphos, and Cnidos, and Amathos. She even kept away from Olympus and the company of other gods, as Adonis was dearer to her than heaven. She followed him everywhere and kept him company. She who used to lie in the shade, with no care but to cultivate her charms, now rambled through the woods and over the hills, dressed like the huntress Artemis, accompanying the young Adonis while he hunted.  She called her dogs, and chased hares and stags, or other game that it is safe to hunt, but kept clear of the wolves and bears, reeking with the slaughter of the herd.
She told Adonis to beware of dangerous animals in the hunt. “Take care how you expose yourself to danger, and put my happiness to risk. Don’t attack the beasts that Nature has armed with weapons. Think of the terrible claws and strength of lions and bears and boars!  I hate the whole race of them.” She said. Having given him this warning, she mounted her chariot drawn by swans, and drove away through the air.
Adonis was too noble and brave to heed Aphrodite’s warnings. The dogs had roused a wild boar from his lair, and the youth threw his spear and wounded the animal with a sidelong stroke.  The beast drew out the weapon with his jaws, and rushed after Adonis, who turned and ran; but the boar overtook him, and buried his tusks in his side, and he stretched out, dying on the plain.
Aphrodite, in her chariot, had not yet reached Cyprus, when she heard coming up through midair the dying groans of her beloved, and turned her chariot back to earth. As she drew near and saw from on high his lifeless body bathed in blood, she alighted, and bending over it beat her breast and tore her hair.  Reproaching the Fates, she said, “Yet you shall have but a partial triumph; memorials of my grief shall endure, and the spectacle of your death, my Adonis, and of my lamentation shall be annually renewed.  Your blood shall be changed into a flower; that consolation none can envy me.”
She sprinkled nectar, the drink of the gods, on Adonis’s blood; and as the two mingled, bubbles rose, and forthwith there sprang up a flower of bloody hue like that of pomegranate seeds.  But it is short-lived.  It is called Adonis flower (Adonis annua), or Pheasant’s Eye, and it blooms in Autumn in North Africa, Western Asia, the Mediterranean, and Europe.
Posted by Intelliblog at 12:16