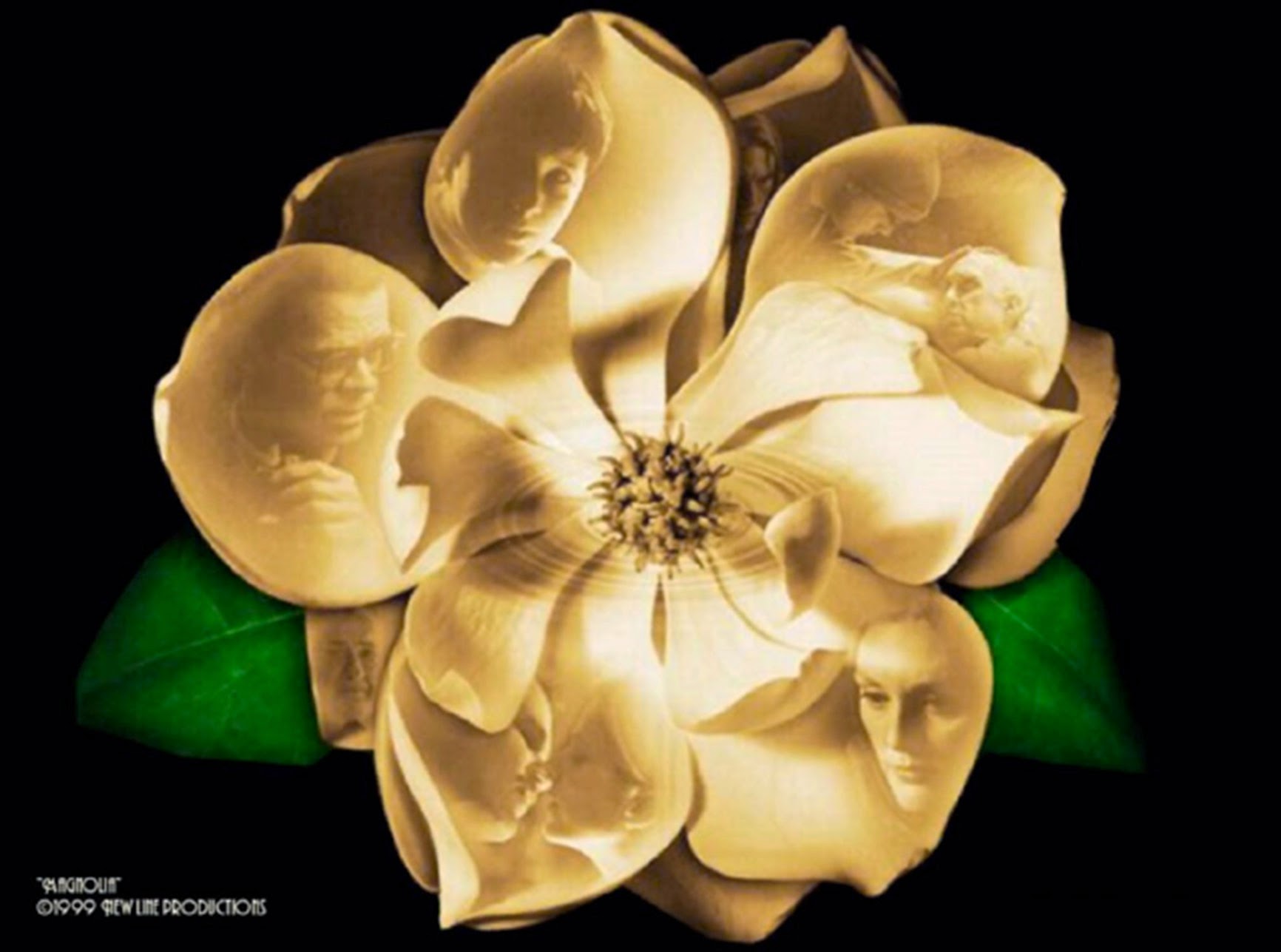 The weak can never forgive. Forgiveness is the attribute of the strong. - Mahatma Gandhi

To what extent are we prepared to forgive? What does forgiveness entail? Are some things simply unforgivable? Even if we do forgive, do we ever forget? If we choose not to forgive and not to forget, to what extent does this choice change our lives, quite often for the worse?

These are some of the questions that underpin a highly controversial movie that we watched recently. The film is Paul Thomas Anderson's 1999 drama “Magnolia”. The first thing I should say about it is that it is a long film – 181 minutes of it! The second thing that may turn some people off completely is the gratuitous offensive language. F*** and C*** and C*** and other four-letter words abound in the script, often for no reason at all.

What annoyed me mostly was the intrusive music soundtrack that played almost non-stop for the first two hours of the film even when the characters were talking to each other. When the music suddenly stopped, it was oh so wonderful! Just as well we watched the movie on DVD and had the English subtitles on, as it was difficult to sometimes understand what the characters were saying over the music.

This is a film that looks at some important issues. There are people in it that are interconnected knowingly and unknowingly and the story weaves in and out of their lives in measured counterpoint. There are themes around relationships – husbands and wives, parents and children, lovers and friends. Themes about disease (cancer is the major one) and how people cope with that and also themes around forgiveness, which I mentioned earlier. Coincidence and chance are brought forward as one of the basic premises of the storyline, but I didn't see it as that much important as the element of choice, which is an important one and which every major character has to confront.

There were some extremely good performances, Tom Cruise doing an excellent job as a sleazy motivational speaker, Julieanne Moore giving her role of a hysterical, regretful woman the full works, William H. Macy and Phillip Baker Hall good solid performances and much other good acting in what can only be called an ensemble piece. Many people have called the film overly pretentious and smug - Paul Thomas Anderson not only directed the movie but also wrote the script and even created the movie poster. It does seem at times that he is patting himself on the back.

This is a movie you will love or hate and it has certainly polarised audiences. Do I recommend that you see it? Hmmmm, difficult one. My personal rating for it is 6/10. It could be improved and tightened on several fronts, but it is a thought-provoking film, a challenging film and one that forces the viewer to take a position. In that respect, I feel that it is worth seeing. If mature themes, violence, sexual references, strong language and drug use offend you, definitely not the film to watch, get a Disney movie out.

I will end this review with my original questions, directed to everyone who reads this, but perhaps the people who have seen the film will know my reasons for asking them: To what extent are we prepared to forgive? What does forgiveness entail? Are some things simply unforgivable? Even if we do forgive, do we ever forget? If we choose not to forgive and not to forget, to what extent does this choice change our lives, quite often for the worse?
Posted by Intelliblog at 10:25