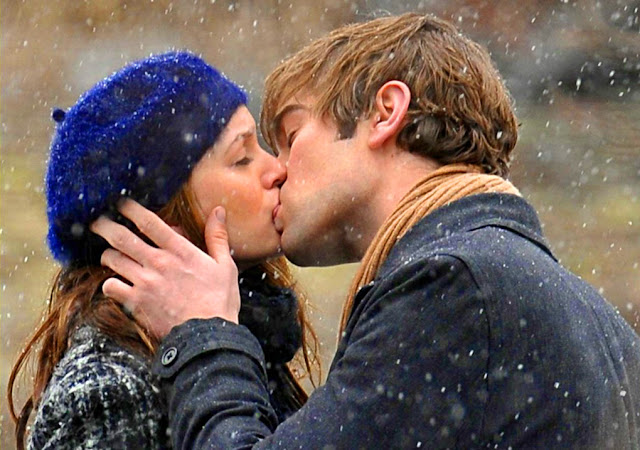 “By night on my bed I sought him whom my soul loveth.” - Bible - Song of Songs, Solomon

A date to remember today, 20102010! Funny how we humans seek patterns and significance in the most insignificant and arbitrary of details… But to be playful is within our nature and to seek order, pattern and rule is part of the joy and curse of being human. I remember lying in bed when a child and gazing at the cracks of the ceiling trying to make out shapes and figures, pictures and whole scenes. Or looking at the clouds and seeing monsters, angels, animals, a thousand objects everyday or fanciful.

I had a phone call from a friend today, with whom I had not spoken for a while. He has been divorced for about five years now and was living the life of a bachelor all over again, enjoying it shortly, but then becoming increasingly miserable as he was used to married life and loving before that. He was ecstatic when he talked to me revealing he had fallen in love all over again. I shared his happiness with him and we prattled on for a while, until I asked him if she was in love with him too. And then he clouded over, became insecure, stuttered, was tongue-tied in fact and finally admitted that he thought so but had so many doubts…

How hard it is to love! I jotted down a poem and I dedicate it to LB.

It’s hard to love and love full well,
Giving one’s heart, risking its breakage.
It’s hard to give one’s all, and be so vulnerable
As to chance an utter devastation.

It’s hard to make one selfless, weak, and put
Another person’s happiness above one’s one.
It’s hard to willingly be hurt, weep, pine
While floundering in uncertainty and doubt…

It’s hard to live beholden to one’s beloved;
Breathing each breath, as though it’s borrowed.
It’s hard to lie awake and nourish oneself
Only with tears, sighs and gray disquiet.

But how easy to love when the beloved’s sun
Shines bright and one smiling glance is enough
To vapourise all misfortunes, apprehensions,
And answer all questions in the affirmative.

How easy to love when one touch reassures,
A kiss that’s freely given, a priceless treasure;
When blissful joys are shared by two
And raise both lovers clear to heaven!
Posted by Intelliblog at 21:21