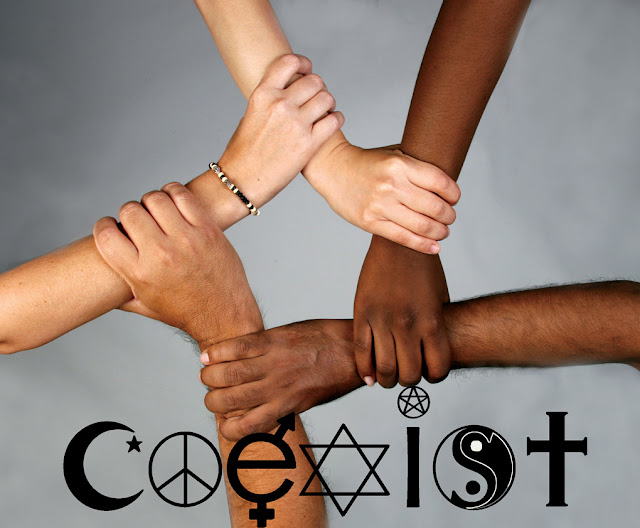 Today is the International Day for Tolerance. In 1996, the General Assembly of the United Nations invited its Member States to observe this Day for Tolerance every 16th November, with activities directed towards both educational establishments and the wider public. This action came after the United Nations celebrated 1995 as the Year for Tolerance as proclaimed by the Assembly in 1993, on the initiative of the General Conference of UNESCO. The 2005 World Summit Outcome document outlines the commitment of Heads of State and Government to advance human welfare, freedom and progress everywhere, as well as to encourage tolerance, respect, dialogue and cooperation among different cultures, civilisations and peoples.

Tolerance is defined as the ability or willingness to accept something, in particular the existence of opinions or behavior that one does not necessarily agree with. The various usages of this word promise, perhaps falsely, to reveal some hidden truth about what has become its most common use, that is, the freedom from racial and ethnic prejudice, the willingness to accept the differences between ourselves and our neighbors. In its other meanings, tolerance refers to (amongst other things) as a measure of physical space, most often narrow… This is perhaps a helpful reminder that tolerance (in the sense of open-mindedness) may require an amount of unusual endurance, and that it has something to do with how much room we have, with the space we are obliged to share with the neighbour whose differences we must learn to tolerate…

The day is an opportunity for everyone to learn about recognising and respecting the rights and beliefs of others and a time for reflection and debate on human rights. Tolerance means an appreciation of diversity and the ability to live and let others live. To do this we must have a fair and objective attitude towards those whose opinions, practices, religion, and nationality differ from our own. It is not just agreeing with each other, but more so showing respect for the essential humanity in every person, while acknowledging and respecting differences.

The day today enshrines a message for us to live together peacefully in a society where people can feel valued and respected, in communities where there is room for each to have their own ideas, thoughts, hopes, beliefs and dreams. Tolerance is a mark of civilisation and self-confidence. To tolerate others we must first accept ourselves and learn to live with our own shortcomings. If we acknowledge and accept our own weaknesses, our faults, our failings, our inherent imperfection, we can tolerate and accept other people’s.  Intolerance is rooted in ignorance, fear, small-mindedness, prejudice and is linked to an exaggerated sense of self-worth and pride. Intolerant people are not very pleasant to live with or to befriend. They regard all other “different” human beings as failed copies of themselves and they set out to destroy anything that doesn’t mirror their own faults and imperfections.

Events in one part of the world, however isolated, eventually affect the entire planet and each major local problem can become a global concern. More than economic and political alliances, tolerance creates a society in which people can feel valued and respected. Time and effort, with great commitment is required in building tolerance. Trust added to tolerance, achieves the kind of peace we all need. More than ever, tolerance is needed nowadays to make the world a better place to live in.
Posted by Intelliblog at 22:20