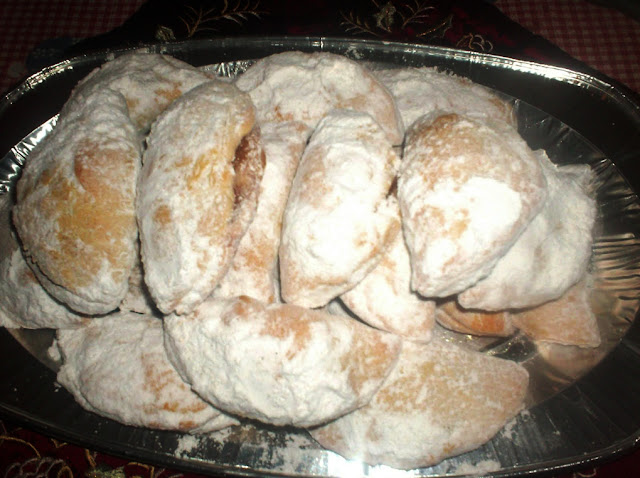 “It is better to rise from life as from a banquet - neither thirsty nor drunken.” - Aristotle

Today is Lady Day, the Feast of the Annunciation of the Virgin Mary. On this day Mary received the news from the angel Gabriel that she was to be with child. It was a textbook pregnancy and nine months to the day later, baby Emmanuel was born. It is an important Feast in both the Catholic and Orthodox Church calendars, with much rite and pomp accompanying the doxology of the proceedings. It is one of the high holidays of the church ever since the cult of the Virgin became widespread in early Christianity.

It is also the Independence Day of Greece, as it was on this day in 1821, that the Greek Revolution began, having as its goal the expulsion of the Turks who had held it in thrall for 400 years. It is a public holiday in Greece, it being a double feast day, both a religious one, as well as a lay one. It is customary for big military parades to be organized on this day in the big cities.

As it is the Great Lent and everyone in Greece would normally fast for 50 days before Easter, here is a Lenten recipe which is healthful and vegetarian, but also adheres to the rules of the Greek Orthodox fast. It is from the island of Crete, where during the 17th century the Venetian occupation left some linguistic and culinary traditions. The Cretan Caltsounia are a derivation of the Italian “Calzoni dolci”.

Method
•    Sift the flour and baking powder, adding the sugar and tahina, mixing well with your fingertips so that it becomes crumbly. Add a few tablespoonfuls of water and knead gently to form a soft dough.
•    Mix the marmalade with the sultanas, walnut meal and glacé fruits.
•    Take a piece of dough the size of two walnuts and roll out till it becomes as big as a saucer.
•    Put a large tablespoonful of the marmalade mixture on one half of the rolled out dough, wet the edges of the dough and then fold over the filling to shape like a half moon. Use a fork to seal the edges.
•    Repeat to use up all the dough and filling.
•    Bake in a moderate oven for about 20 minutes until golden brown. As son as they are out of the oven sprinkle with orange flower water and dust with icing sugar.
Posted by Intelliblog at 11:09