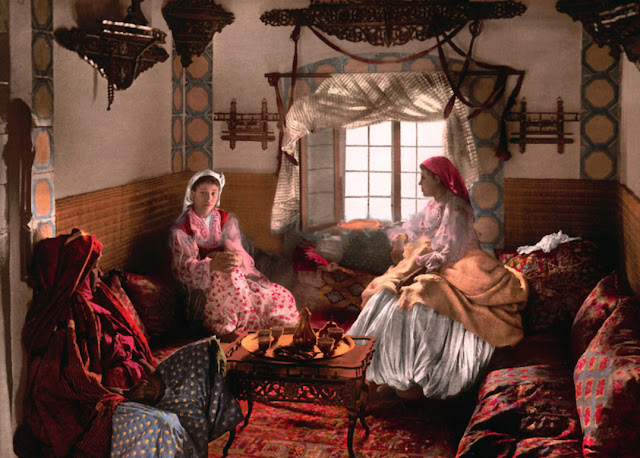 “Every heart sings a song, incomplete, until another heart whispers back. Those who wish to sing always find a song. At the touch of a lover, everyone becomes a poet.” – Plato

It was another full day today, but it was an enjoyable one too. The weather was beautiful – fine and warm but not overly hot. We did our shopping and went to the library in the morning and that was rather fun as we went to Lalor Shopping Centre. This is always vibrant and lively with lots of people, fresh fruit and vegetables, little shops that stock all sorts of delicacies form all parts of the world and with a widely multicultural population that is wonderful to look at and listen to. There is always some street entertainment, and once again today it was a singer and a piano accordion player. We then came back home, had some lunch, did some chores and then watched a movie. In the evening we went out to dinner – nothing fancy, but nice!

For Song Saturday today let’s go to Spain. Several centuries back for the origin of the song, but a very contemporary interpretation of it. The song is from the Cancionero de Palacio (Madrid, Biblioteca Real, MS II - 1335), also known as Cancionero de Barbieri, which is a Spanish manuscript of Renaissance music. The works in it were compiled during a time span of around 40 years, from the mid-1470s until the beginning of the 16th century, approximately coinciding with the reign of the Catholic Monarchs. The song has been re-interpreted by Antonio Cortés is a very folksy Spanish style.

It is “Tres Morillas m’ enamoran en Jaen” (Three Moorish girls made me fall in love in Jaen), by an anonymous composer.


If you wish to hear a version more sympathetic to the original here is Jordi Savall’s interpretation:

I asked them, “Who are you ladies,
Who have robbed me of my life?”
“We are Christians, who were once Moors in Jaén,
Axa, Fátima and Marién.”

I swear to you by the Koran,
In which you ladies believe,
That each of you and all three
Have thrown me into great anguish.
Wherever I cast my eyes they will see:
Axa, Fátima and Marién.
Posted by Intelliblog at 02:32