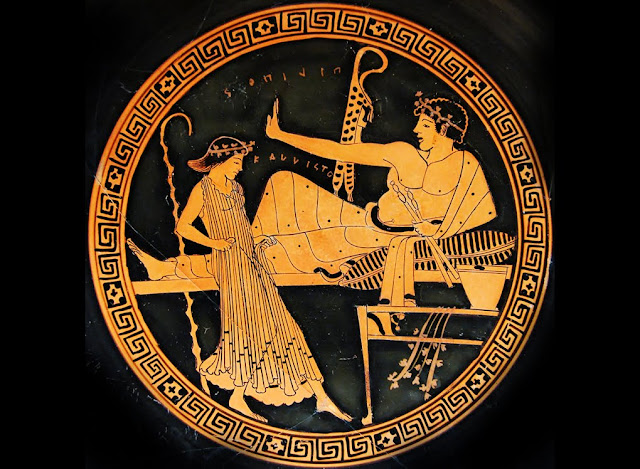 “This is one of the disadvantages of wine:  it makes a man mistake words for thought.” - Samuel Johnson

I have had a very long day today. It started at 5:30 a.m. when I woke up and I was in at work at 7:00 a.m. It was full of meetings, staff consultations, answering emails, reporting to my manager, the CEO, organizing several important regulatory compliance issues and then going home briefly to change to evening clothes to go to a work-related dinner. This was a very useful networking exercise with quite a lot of “behind-the-scenes” deals being made and connections established for future collaborations. I must say that I am rather naïve when it comes to this sort of thing and rather innocently believe that if one is accomplished and merits advancement, then one will get ahead. However, tonight’s dinner proved me wrong. What surprised me was that I rook to it very readily and before the night was over had made three important connections and will follow up over the next few days with meetings and hopefully mutually advantageous articulations…

A bonus tonight was an excellent dinner and wines (more of that on Friday) and delightfully civilised conversation and repartee. The wine especially was very good and I certainly enjoyed my fill. As a consequence, I go back to the ancient Greek poets who could epigrammatically summarise the human condition so pithily:

A Kiss Within the Cup

I am no wine-bibber;
But if thou wilt make me drunk,
Taste thou first and bring it me, and I take it.
For if thou wilt touch it with thy lips,
No longer is it easy to keep sober
Or to escape the sweet cup- bearer;
For the cup ferries me over a kiss from thee,
And tells me of the grace that it had.
Agathias

Agathias of Myrina (536 AD - 582 AD), was a Greek poet and historian. He studied law at Alexandria, completed his training at Constantinople and practised as an advocate (scholasticus) in the courts. Literature, however, was his favorite pursuit. He wrote a number of short love poems in epic metre, called Daphniaca. He next put together a kind of anthology, containing epigrams by earlier and contemporary poets and himself, under the title of a Cycle of New Epigrams. About a hundred epigrams by Agathias have been preserved in the Greek Anthology ahd show considerable taste and elegance. After the death of Justinian (565), some of Agathias's friends persuaded him to write the history of his own times. This work, in five books, begins where Procopius ends, and is the chief authority for the period 552-558. It deals chiefly with the struggles of the Byzantine army, under the command of the eunuch Narses, against the Goths, Vandals; Franks and Persians. The author prides himself on his honesty and impartiality, but he is lacking in judgment and knowledge of facts; the work, however, is valuable from the importance of the events of which it treats. Edward Gibbon contrasts Agathias as "a poet and rhetorician" with Procopius "a statesman and soldier."
Posted by Intelliblog at 02:32