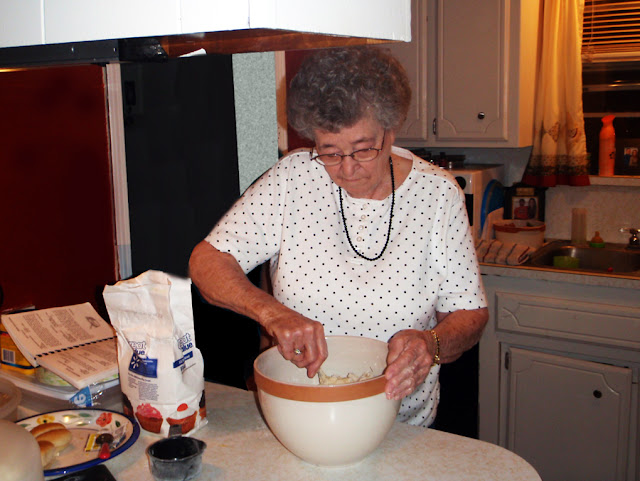 The world’s population has continued on a dramatic transition path from a situation of high birth and death rates to one characterised by low birth and death rates. This has resulted in the growth in the number and proportion of older people. This is something we see for the first time in the history of civilisation. One out of every ten persons is now 60 years or above; by 2050, one out of five will be 60 years or older; and by 2150, one out of three persons will be 60 years or older. The majority of older persons (55%) are women. Among the oldest old, 64% are women.

Differences between developed and developing countries are marked: One out of five Europeans, but one out of twenty Africans, is 60 years or older. In some developed countries today, the proportion of older persons is already one in four. During the first half of the 21st century that proportion will be close to one in two in some countries! Based on the latest available information, approximately half of the world’s older population live in urban areas.

It is fitting today therefore for Food Friday to give a recipe that my grandmother used to make. This is a traditional Greek recipe that is also widespread in the Middle East. It uses semolina, butter, and almonds, all bound together with a syrup and spiced up with cinnamon and cloves.

Method
Prepare a syrup by boiling the cinnamon, cloves, sugar and water for 10 minutes. In a shallow pot place the butter until it melts and warms through. Add the semolina heating through until golden brown. Stir often and ensure the semolina is toasted well. Pour the prepared syrup into the semolina mixture and continue heating while stirring, until the syrup is well absorbed.
Remove the halva from the heat and cover the pan with a tea towel and the lid over that, until the mixture is barely warm. Mix in the toasted almonds and spoon into a mould packing in the mixture well. Unmould into a serving platter and dust with ground cinnamon.
You may also wish to add a handful of sultanas in this dish.
Posted by Intelliblog at 01:40