YEAR OF THE RABBIT 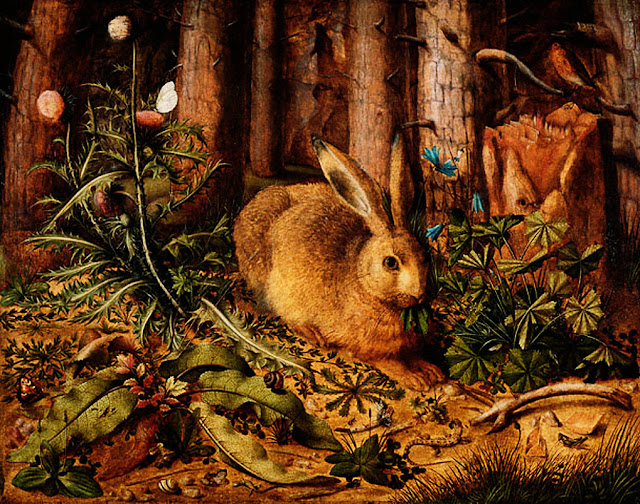 Well, the celebration of the Chinese New Year was going at full throttle this weekend in Melbourne. There were numerous events in many places, the first and foremost of course being Chinatown in Little Bourke St. As well as that, Crown Casino had various activities, understandably as many of the gambling patrons (especially international big rollers) are Chinese. Along the Southbank Casino Promenade a Chinese New Year Market with all sorts of stalls and activities was set up, attracting many Melburnians who visited it, despite the rainy weather. Traditionally, a rainy New Year in Greece is considered auspicious, I wonder if it the same for the Chinese?

It is the Year of the Hare (or Rabbit) this year and it officially started with the New Moon of Thursday night. If you are a Hare (i.e. born 1999, 1987, 1975, 1963, 1951, 1939, 1927, 1915) you are diplomatic, good at negotiating, gentle, emotional or even sentimental. Rabbits are also a little selfish and you can pursue your own pleasure, although you tend not to hurt others in the process. You can be badly hurt by thoughtless treatment or criticism from others, but you are tactful enough not to show it. You typically appear well-groomed and have good manners, but also you are playful and you can surprise people. You are a sensitive lover, but also shrewd and seek a partner who offers the security you need in life. Your strength is in observing situations, assessing the game and coming up with a solution or an innovation when the time is ripe.

I have resisted to select Dürer’s well-known “Hare” to illustrate this week’s Art Sunday, but I will refer to it! I have chosen rather a lesser known work which is also quite beautiful. It is Hans Hoffmann’s “Hare in the Forest” of 1585. This is a highly attractive work and as beautiful as the hare is, the vegetation is what holds my attention more as it is exquisitely rendered. There is lady’s mantle and thistle, hare bell and plantain, dock and hawksbeard, grasses and woodland herbs. The trunks of the trees frame the scene in the foreground, providing a warm background that complements the fur of the hare. Smaller animals and insects abound and when one looks carefully discovers all sorts of detail.

The hare itself is sitting rather nervously, I think, almost as if it is aware of having its “snapshot” taken and is poised mid-bite just as it started to nibble a leaf of lady’s mantle. Its fur, whiskers and eyes are well painted, although one can tell that the calibre of this artist is a lesser one than that of the masterly Dürer. His “Hare” of 1502 is a wise old animal, introspective and serene. The pose is almost identical but the vantage point of Dürer is slightly more elevated. And the almost monochrome drawing with watercolour shows the older artist’s superior draughtmanship. Hoffman had seen the “Hare” of Dürer, while in Nuremburg. Later, when Hoffman went to work in the court of Emperor Rudolf II, he helped the Emperor acquire the watercolour for his Kunstkammer.

Hoffman’s “Hare in the Forest” is housed in the Getty Museum.
Posted by Intelliblog at 00:31