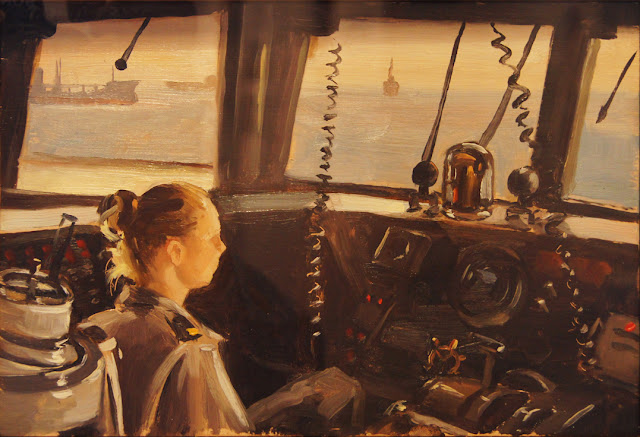 August 18th is Vietnam Veterans’ Day. Originally it was a day to commemorate the Battle of Long Tan in 1966. The battle of Long Tan was the largest single unit battle fought in Vietnam by Australian troops. It began on the afternoon of August 18th and went right through the night until the morning of the 19th. The reason why it was looked on as decisive and significant was because the Australian army contingent had only been there a few months - it was the first major conflict involving Australian troops in Vietnam.

The Viet Cong and the North Vietnamese Army were aware that the Australians were there to secure the province and decided that they would take them on. The was the fate that befell a company of men - Delta company, from the 6th Battalion, Royal Australian Regiment - who were on patrol that particular day. The enemy lay in wait for them - a huge ambush in a rubber plantation called Long Tan. The Australians had to hold off thousands of enemy troops for the duration of that battle. Eighteen Australian troops were killed - up to a thousand of the enemy. The skills of artillery men and arrival of armoured carriers with more men saved the day. The 6th Battalion was called the “Baby Battalion” as it was made up largely of national servicemen - and they certainly underwent a baptism by fire.

August 18 has now been adopted by all Vietnam Veterans a day of commemoration. The Vietnam conflict went on for 10 years and was Australia’s longest war. This Sunday we took the opportunity to visit the Shrine of Remembrance in Melbourne again and see the museum and educational centre associated with it. The museum contains many artefacts, photographs, uniforms, medals, equipment and memorabilia associated with Australia’s involvement with the war efforts from the early 20th century until the present time.

For Art Sunday today, a small painting from this museum, which had a special exhibition on the Navy. It was painted by Peter Churcher and depicts the bridge of HMAS Adelaide (II), on 17 February 2002. It painted in oil on hardboard and the artist says this of this painting:

“I spent one day on the Adelaide. In the morning I painted the small panel of the operations room and after lunch I went up to the bridge where a young female officer was at the helm. She was in training for steering the vessel. Outside, all around us were the merchant vessel ships moored in the Komisky area.”

Please look at my Photoblog for more photographs of the Shrine of Remembrance in Melbourne.