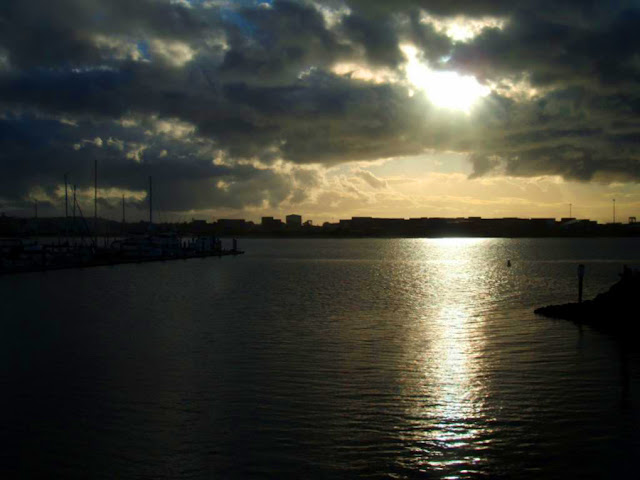 “Wrinkles should merely indicate where smiles have been.” - Mark Twain

What a day today! Spent most of it gardening and weeding and getting things done around the house. It was Grand Final day today and all of the Australian Rules Football aficionados were either glued to their TV set or in the ground cheering on. Turns out the big game ended in a draw, which last happened in 1977. Now they’ll play again next Saturday! Football is not my cup of tea so it was a Saturday just like any other today.

I had a very special Saturday afternoon with nice music, pleasant conversation, then a wonderful dinner and a special person to cuddle up next to! The rain came after and we watched it over the bay while lying in bed…

Here’s a special song that I love. Tony Bennett sings “The Shadow of Your Smile” from the motion picture “The Sandpiper”, it won the 1965 Grammy for Best Original Song and was awarded the 1966 Song of the Year. The music was written by Johnny Mandel, the lyrics by Paul Francis Webster.