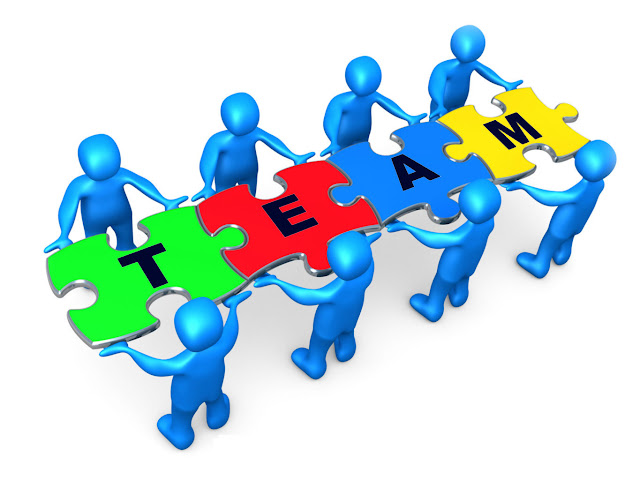 After a very busy day at work today, I had to attend a retirement dinner given in honour of a former colleague of mine at my last place of employment. It was something that I was looking forward to, as I had not seen many of my former colleagues for several months, some of them for longer than that. I have always been lucky in my work environment as in the several jobs I have had over the years I have worked with (for the most part) very agreeable people and there has mostly been a very good climate of teamwork and collegiality. I could not but feel a little nostalgic. Not because I am not enjoying my new job, nor because I don’t have good colleagues presently; but rather because I had spent many, many years in my previous job and had a very good relationship with my colleagues.

There were 24 of us present and I knew 19 of these people, the remaining five being new, having joined the University after I left it. The function was held in an Italian restaurant in one of the Eastern outer suburbs of Melbourne and the food was fine. After all it was the company and the function that we were all there for. It was great to have a chat with everyone and catch up on all the news and the latest happenings in people’s lives.

After the dinner, there was the customary speech of farewell and response by the retiree. The latter was an excellent speech and it got me thinking as it concentrated on the things that make us enjoy our job. The main thrust of this talk was around three important desiderata for a good workplace: Camaraderie, teamwork and inspiration. It was gratifying to hear that our retiring colleague had found all of those in ample amounts in her workplace. She singled out three people that represented those qualities to her. Her closest work colleague she identified with teamwork, a lecturer in the department she had representing camaraderie and me, as her supervisor she had chosen to embody the notion of inspiration for her.

I was very much touched and flattered by this choice. I was very pleased during my time at the former University I worked, that my Unit was the most efficient, the most united, the best performing in the whole Department. I think that the teamwork, camaraderie and inspiration were qualities shared by all unit members and we all felt part of the team, worked together as “comrades-in-arms” and we managed to inspire one another on a daily basis.

We dealt with problems as they arose and put in place strategies to pre-empt disasters. We supported each other, forgave each other’s foibles, applauded the successes of each individual and celebrated the achievements of the team. We were sensitive to each other’s needs and whenever possible we helped one another to do the job better. I think leaving this team was the most difficult decision I had to make when assessing whether or not to move on and accept another offer of a job.

Now in my new place of employment, I have set about the task of creating once again the same environment. People working together as teams with integrity, ever mindful of the quality of their work and devising ways of improving it. Working in a team-empowered manner so as to accomplish all that each person is capable of in an environment of trust and respect for each other. Sounds simple, but in practice there are many obstacles to overcome, as there are always some “difficult” people that try to subvert the process. Persistence and goodwill wins over some, while some others unfortunately have to leave the team, just like a rotten apple has to be removed from the barrel to prevent spoilage of the rest…
Posted by Intelliblog at 16:27