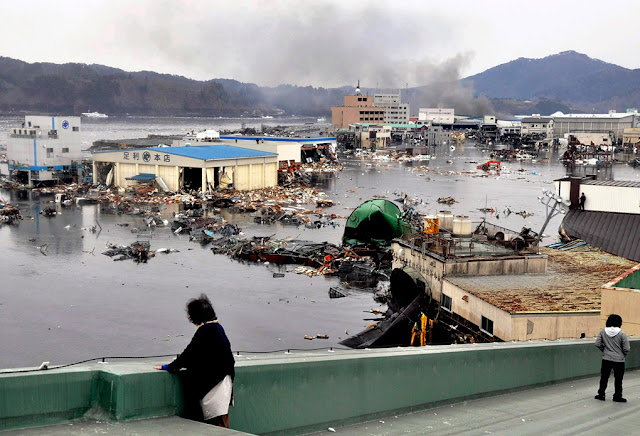 “I beg you take courage; the brave soul can mend even disaster.” – Catherine II

More distressing news keeps filtering in from Japan. More than 1,000 people have been confirmed dead and tens of thousands are missing. The explosion in one of the nuclear reactors at Fukushima has generated speculation that a meltdown will occur in the reactor and there may be radiation leaks and contamination, or even worse. The rescue efforts are well underway, but aftershocks continue to rock the battered regions. Many countries have begun to send aid to Japan, including Australia, which sent tens of rescue workers specially trained for precisely such missions.

The thoughts of most people around the world are with Japan at this stage, with much sympathy and support going to the afflicted populace.