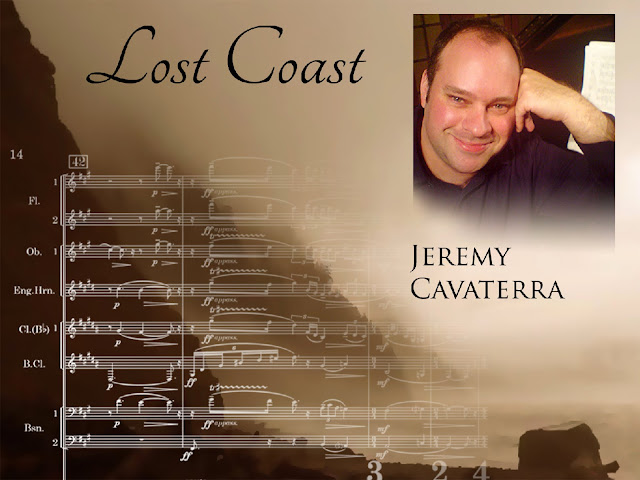 “One of the most beautiful qualities of true friendship is to understand and to be understood.” - Lucius Annaeus Seneca

Contemporary “serious” music (i.e. music based on formal models of the classical tradition) can be a minefield to navigate. There are many significant contemporary composers the world over who are busy producing music – concertos, sonatas, suites, symphonies, operas, however, when one listens to it all it’s hard to pick up the truly talented, original voice through all of the avant-garde “noise” and attention-seeking trumpet-blaring of the composers’ own trumpets. My personal experience has shown that people still like to relate to music that is tuneful, emotionally involving and creates a world that is inviting and fulfilling on a sentimental (in its best possible meaning!) level.

Several loooong minutes of jangling noise played fortissimo by a full orchestra in jarring, cross-rhythms with no form, no harmony and no melody will find few fans (except perhaps the poseur music critics who wish to appear knowledgeable and forward-looking, and who rave about it in appropriately tall ivory towers). Now, don’t get me wrong – I don’t like the direct opposite: Saccharine sweet “classical muzak” suitable for playing in shopping malls and lifts. You know the kind, either maudlin, romantic, schmaltzy stuff, or jolly, falsely jocose stuff that is so plastic! Many recent films are filled with sorry examples of the latter two.

I am fortunate enough to count amongst my small circle of friends a contemporary composer who is talented, hard-working and genuine about the music he writes. I have known him for many years and I admire his work (incidentally not only his music, but also his writing and his art, as he is multi-talented in that way!). He is Jeremy Cavaterra, currently residing in California, USA.

Jeremy Cavaterra (1971–) was born in New York City, where he studied at Manhattan School of Music. His music has been performed by soloists, chamber groups, and orchestras internationally. As a pianist he has appeared as both soloist and collaborative artist with ensembles, instrumentalists, and singers, often performing his own work. He is Composer-in-Residence for The Salastina Music Society, based in Los Angeles.

Jeremy has been commissioned to compose a cello concerto for Los Angeles Philharmonic principal Robert deMaine and is now working on that (as well as continuing his other creative pursuits in many fields!). Here is Jeremy Cavaterra’s Lost Coast, performed by the Misson Chamber Orchestra of San Jose, conducted by Emily Ray.


You can hear more of Jeremy’s work on his personal site here.
Posted by Intelliblog at 19:45 2 comments