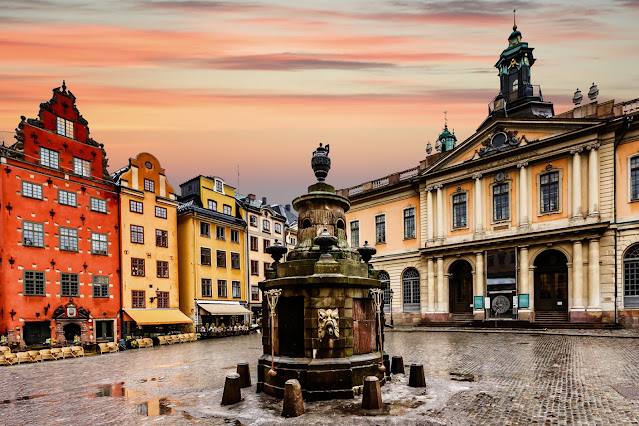 “Stockholm is surely an urban planner's dream. Everything works. Everything looks good.” - Janine di Giovanni
Welcome to the Travel Tuesday meme! Join me every Tuesday and showcase your creativity in photography, painting and drawing, music, poetry, creative writing or a plain old natter about Travel. 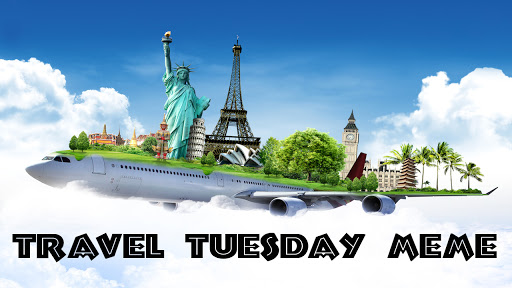 Stockholm is the capital of Sweden and the most populous city in the Nordic countries; About a million people live in the municipality, approximately 1.5 million in the urban area, and 2.5 million in the metropolitan area. The city is spread across 14 islands on the coast in the southeast of Sweden at the mouth of Lake Mälaren, by the Stockholm archipelago and the Baltic Sea. The area has been settled since the Stone Age, in the 6th millennium BC, and was founded as a city in 1252 by a Swedish statesman Birger Jarl. It is also the capital of Stockholm County.

Stockholm is the cultural, media, political, and economic centre of Sweden. The Stockholm region alone accounts for over a third of the country's GDP, and is among the top 10 regions in Europe by GDP per capita. It is an important global city, and the main centre for corporate headquarters in the Nordic region. The city is home to some of Europe's top ranking universities, such as the Stockholm School of Economics, Karolinska Institute and Royal Institute of Technology (KTH). It hosts the annual Nobel Prize ceremonies and banquet at the Stockholm Concert Hall and Stockholm City Hall. One of the city's most prized museums, the Vasa Museum, is the most visited non-art museum in Scandinavia.

The Stock Exchange Building (Swedish: Börshuset) is a building originally erected for the Stockholm Stock Exchange between 1773 and 1778 from construction drawings by Erik Palmstedt. The stock exchange moved out of the building completely in 1998. It is located on the north side of the square Stortorget in Gamla stan, the old town in central Stockholm, Sweden, and owned by the city council. Since 1914 it has been the home of the Swedish Academy, which uses the building for its meetings, such as those at which it selects and announces the name of the recipient of the Nobel Prize for Literature. The building also houses the Nobel Museum and the Nobel Library.

Click here to enter
Posted by Intelliblog at 01:36 5 comments