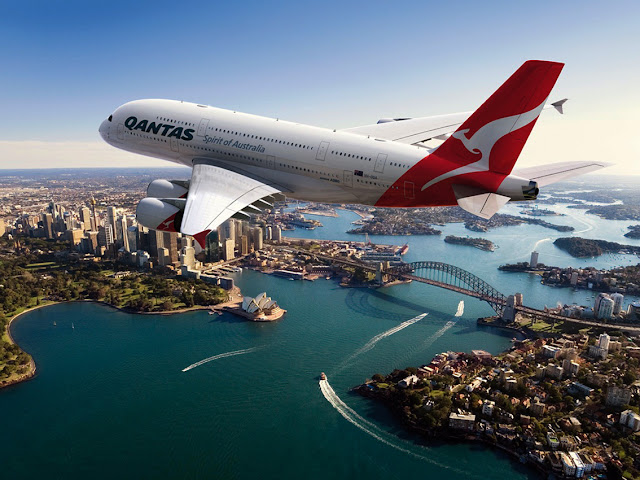 “Only the educated are free.”  Epictetus
I am in Sydney for work visiting a university that I have not been to before. It is always good to visit new places and I like especially seeing the various campuses of universities around the world. There are of course many things in common amongst universities in Australia (and of course similarly when one compares universities in Australia with those around the world), however, each campus has its own character and atmosphere. This says much about the institution, its ethos, its courses and the types of students it attracts.
Increasingly in the last few years, universities in Australia have had to change the manner in which they operate. They have had to become less dependent on government funding (although all of the public universities still receive quite sizeable commonwealth operating grants from the government) and have begun to generate varying amounts of income themselves. Several people object to this saying that it detracts from the core activities of the university that should be to educate, to do research and to act as a forum for all sorts of other academic activities.
While I don’t agree that universities should operate like profit-making “businesses”, I think that tertiary institutions should be accountable, they should generate some of their own funds and they should be excellent in their account-keeping, ensuring that funds (whatever their source) are well spent.
In some countries funding of public universities by governments is minimal and the institutions do function like a business. Private universities of course have no other choice.  This does not imply that they are not academically sound, but often the money-making aspect receives an overwhelmingly disproportionate attention simply because it is the life-blood of the institution. Issues of quality come up immediately, in terms of students being admitted and if the university has solely a “user-pays” policy, it may have to make concessions in terms of dealing with academically weak students, who nevertheless pay their fees. It is a vexed issue, however, there are many successful private universities of high academic standards, which implies that a balance may be possible.
In Australia we have recently had introduced by our Federal Government a national body that regulates higher education and which ensures that quality standards are met. This is the Tertiary Education Quality and Standards Agency (TEQSA) whose remit is to be the regulatory and quality agency for higher education. TEQSA’s primary aim is to ensure that students receive a high quality education at any Australian higher education provider. This includes public and private, self-accrediting and non-self accrediting institutions. It uses the same standards to assess all higher education programs offered by all providers and it has the legislative power to audit institutions, being able to bring about all forms of disciplinary action (including deregistration of a higher education provider!).
The activities of TEQSA will hopefully bring about uniformity in terms of standards, achievement of certain non-negotiable quality benchmarks and an assurance of a good university education for all students who are admitted into any Australian higher education institution. I am observing with interest the activities of this regulatory watchdog…
Posted by Intelliblog at 09:39