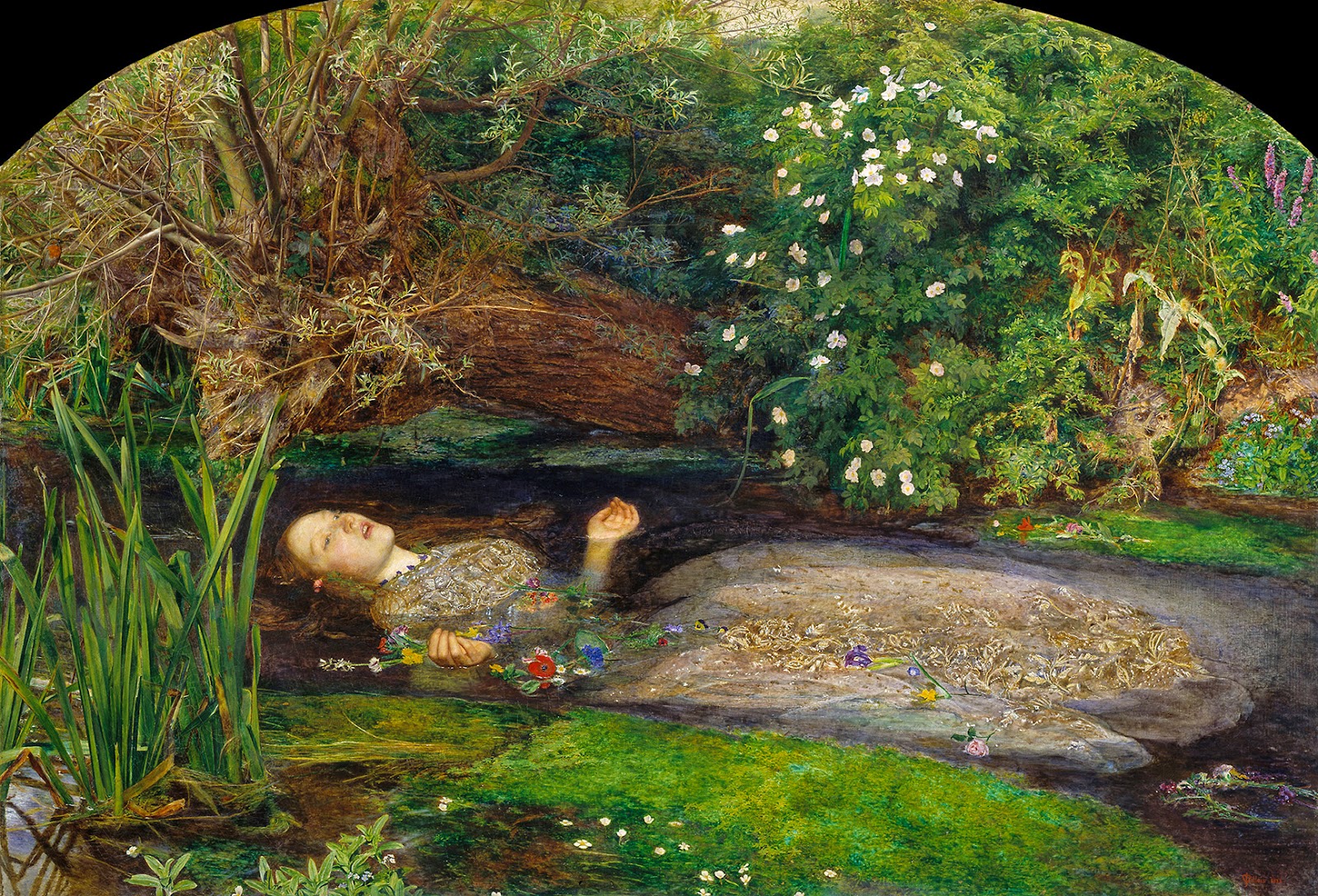 A friend I spoke to recently, mentioned that one of our common acquaintances had committed suicide. She was 42 years old, married, did not have any children and apparently lived an ordinary life, in the seaside suburbs. One night her husband came home and found the light on in the kitchen, the door open and his wife nowhere to be found. It turned out she had gone to the pier and thrown herself into the sea. Her body was washed up on the beach the same day. My friend was absolutely perplexed as to why this woman should have committed suicide, especially as her personality was so bubbly and her home life was apparently “happy”…

All is not as it seems: Who knows what deep wounds she had in her soul of souls that she could not heal? One of the reasons may have been her childlessness – she couldn’t have children apparently. Was the life in the suburbs simply too much of a mindless rut that she could not get out of? Living surrounded by “happy families” may have been too much of a daily reminder of her own family’s incompleteness. One may ask, why didn’t they adopt? Who knows, they may have tried. Our adoption laws in this country are so Byzantine and convoluted and the number of children available is so small, that I am not surprised if they didn’t even try.

On the other hand, her “happy” home life may not have been so. Who knows the sort of problems that she and her husband may have had. Was an affair the problem? Was there another woman? Was there a divorce looming ahead? Could there have been health problems? Depression? There was no suicide note, just the open kitchen door and the light left on, shining out into the night, its glow a false promise of warmth, security and normality.

Suicide has been regarded differently by different societies. It is condemned by Islam, Judaism, and Christianity, with suicide attempts being punishable by law in many countries. The Brahmans of India, however, tolerate suicide; and suttee, the theoretically voluntary suicide of an Indian widow, now outlawed, was highly praised at one time. In ancient Greece, convicted criminals were permitted to take their own lives (eg. Socrates), but the Roman attitude toward suicide hardened toward the end of the empire as a result of the high incidence among slaves, who thus deprived their owners of valuable property. Buddhist monks and nuns have committed sacrificial suicide by self-immolation as a form of social protest. The Japanese have long-honoured the custom of seppuku (= hara-kiri), or self-disembowelment, as a ceremonial rite among samurai, who preferred this fate rather than life led dishonourably.

A fatal suicide causes grief and guilt for those who may feel that they could have prevented it by caring and loving more than they did. If the act is non-fatal, it can serve as an appeal for help and may give rise to efforts at remediation. Conscious or unconscious expectation of these responses is one of the factors underlying many suicidal acts. Personality and social factors, the stress on the individual rather than the whole of society, mental illness, physical illness, high standard of living, peace and boredom all have been implicated as contributing to a high incidence of suicide in Western countries. It is interesting to note that suicide rates decrease dramatically in wartime and in cultures where extended families still are the norm.

In Australia, the facts about suicide are:


As Hemingway says, the world breaks us and if we mend we are stronger at the broken place, but we have to survive to mend…

The painting above is “Ophelia” (1852) by John Everett Millais, part of the Tate Gallery collection. The painting influenced the image in Kenneth Branagh’s “Hamlet”.
Posted by Intelliblog at 17:39