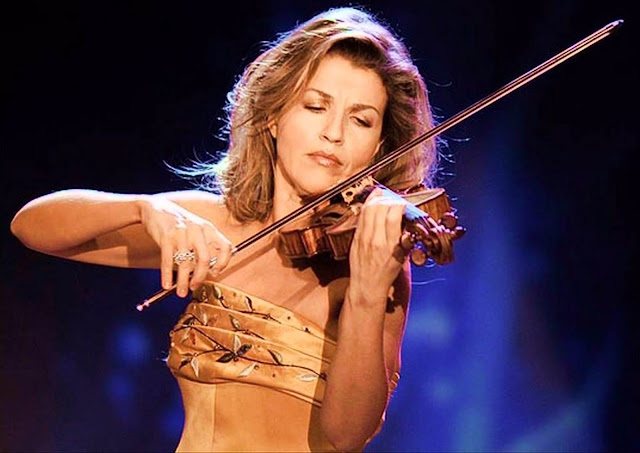 “Neither a lofty degree of intelligence nor imagination nor both together go to the making of genius. Love, love, love, that is the soul of genius.” - Wolfgang Amadeus Mozart

Wolfgang Amadeus Mozart (27 January 1756 – 5 December 1791), baptised as Johannes Chrysostomus Wolfgangus Theophilus Mozart,[ was a prolific and influential composer of the Classical era. Born in Salzburg, Mozart showed prodigious ability from his earliest childhood. Already competent on keyboard and violin, he composed from the age of five and performed before European royalty.

At 17, Mozart was engaged as a musician at the Salzburg court, but grew restless and travelled in search of a better position. While visiting Vienna in 1781, he was dismissed from his Salzburg position. He chose to stay in the capital, where he achieved fame but little financial security. During his final years in Vienna, he composed many of his best-known symphonies, concertos, and operas, and portions of the Requiem, which was largely unfinished at the time of his death. The circumstances of his early death have been much mythologised. He was survived by his wife Constanze and two sons.

He composed over 600 works, many acknowledged as pinnacles of symphonic, concertante, chamber, operatic, and choral music. He is among the most enduringly popular of classical composers, and his influence on subsequent Western art music is profound. Ludwig van Beethoven composed his own early works in the shadow of Mozart, and Joseph Haydn wrote that “posterity will not see such a talent again in 100 years”.

Wolfgang Amadeus Mozart wrote at least five violin concertos between 1773 and 1776 in Salzburg, Austria, most likely for his own use as concertmaster of the Archbishop of Salzburg’s orchestra. The Violin Concerto No. 5 in A major, K. 219, often referred to by the nickname The Turkish, was written in 1775, premiering during the holiday season that year in Salzburg. It follows the typical fast-slow-fast musical structure.

The rondo Finale is based on a Minuet theme, which recurs several times. In the middle of the movement the metre changes from 3/4 to 2/4 and a section of “Turkish music” is played. This is characterised by the shift to A minor (from the original A major), and by the use of grotesque elements, such as unison chromatic crescendos, repetition of very short musical elements and col legno playing in the cellos and double basses. This is the section that gave the concerto the nickname “The Turkish Concerto”. The famous Rondo alla Turca from Mozart's piano sonata in A major features the same key and similar elements.

Here is Anne Sophie-Mutter performing Mozart’s 5th violin concerto in A major, K.219, accompanied by the Camerata Salzburg.
Posted by Intelliblog at 10:53