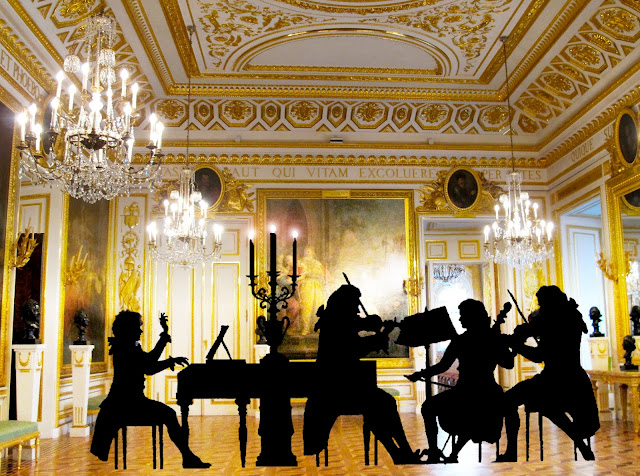 “Obscurity can be a fire of ambition in those who have stalwart souls.” - Taylor Caldwell

Domenico Gallo (1730 – ca 1768) was an Italian composer and violinist. Born in Venice in 1730, Gallo composed mostly church music, including a “Stabat Mater”. Gallo also composed violin sonatas, symphonies and possibly violin concertos. One collection of his music contains six sonatas for two violins and a second includes thirty six trio sonatas. No doubt some more of his works may be lurking in manuscript form in some dusty cupboard in some Venetian library…

Some trio sonatas by Domenico Gallo were long attributed to Giovanni Pergolesi, including those upon which Igor Stravinsky based his music for the ballet “Pulcinella”. In fact, half of the surviving works by Gallo were once attributed to Pergolesi, probably because Gallo was little known, Pergolesi was famous and his name would sell the music. It is unfortunate that so little is known of this composer and that so little of his music has come down to us.

Here are the set of twelve trio sonatas that was ascribed to Pergolesi, who died in 1736. They exemplify early forms of the sonata and make for wonderful listening, their familiarity being due to the popularity of “Pulcinella” by Stravinsky.
Posted by Intelliblog at 12:59