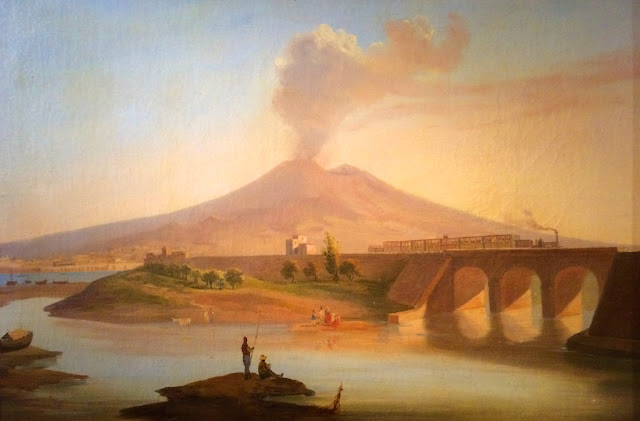 “There are two great days in a person’s life - the day we are born and the day we discover why.” - William Barclay

Nicola (Nicolò) Fiorenza (born after 1700 in Naples; died 13 April 1764) was an Italian violinist and composer of the Neapolitan Baroque period.

Reliable biographical information concerning Fiorenza is extremely scarce, thus little is known about his schooling. Fiorenza was educated at the Conservatory of S. Maria di Loreto, presumably also by Francesco Barbella. In 1726 Fiorenza was a cellist in the Neapolitan Royal Chapel (Court) orchestra, replacing Francesco Alborea who had moved to Vienna. He later got a steady job as a violinist.

In 1743 Fiorenza and four other equally qualified candidates were vying to become the head of the strings class at the Conservatory. The decision was to be made by drawing lots. Fiorenza drew the winning lot and became teacher of the class of the Institute that was led by Francesco Durante. However, from around 1760, claims were made against Fiorenza that he beat and mistreated his students resulting in some of them abandoning their studies. For this reason, the management of the Conservatory was forced to dismiss Fiorenza in 1762. From 1758 he held the post of concert master or head violinist of the Royal Chapel Orchestra, as successor to Domenico de Matteis.

At the end of 1762 Fiorenza was fired from the Conservatory owing to longstanding complaints about his rough treatment of musicians. Fiorenza died less than two years later, and little else is known about his life.

Fiorenza’s musical legacy consists of about thirty traditional hand-written compositions that date from the period between 1726 and 1736. However, it is assumed that during the period he taught at the Conservatory he wrote more works. His surviving works, mostly instrumental, are collected in a manuscript at the Naples Conservatory S. Pietro a Majella: Fifteen concertos for different combinations of instruments and nine symphonies, some of which are enlivened by virtuoso solos or wind instruments, which make them comparable to the concerto form. The currently available works include violin sonatas, trio sonatas, string symphonies with three and four violins and solo concerts for various instruments. Stylistically, his works range from the strict pattern of Corelli’s church sonatas to the ‘galant’ work of Durante.