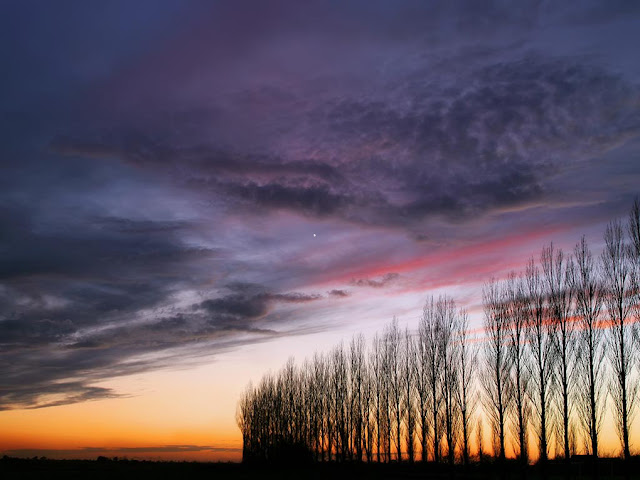 I am in Brisbane today and tomorrow and for work and it has been an extremely busy day, even more so tomorrow. Today more than any other previous occasion it was a case of functioning as a team with my fellow directors and enjoying that special connectivity that can occur if a team of compatible people get together and work on a common goal. There was a palpable feeling of collaboration and teamwork in the room today and the best analogy I could use was a well run relay race where the baton was passed faultlessly from one person to another.

The poem for today is by Tsuboi Shigeji. He was an influential modern Japanese poet. Tsuboi was born on the island of Shodoshima and studied briefly at Waseda University in Tokyo, but he never graduated. He started as a modernist  and anarchist, but as Marximsm grew stronger in Japan, he broke up with the anarchists and started to work for the proletarian movement, writing short political prose pieces and being an active organiser. He was imprisoned twice; for the second time he was imprisoned with other left-wing writers and tortured until he renounced his right to publish anti-government works.

This action of the government was intended to discredit the whole movement. He went home to recuperate from his ill treatment in prison. Later Tsuboi returned from the country in despair, feeling as a traitor (he wrote about it in his poems Self-portrait, Mask, and Criminal). He spent the of the war years in Tokyo, inactive apart from forming Sancho kurabu (Sancho Panza Club), writing short humorous prose pieces with hidden anti-war messages. After the war he helped to form two magazines, Shin nihon bungaku (New Japanese literature) and Gendai shi (Contemporary poetry) and wrote one of his most popular collections of poetry, Fusen (Air-balloon, 1957). In 1962 he joined a half dozen other left-wing writers to found the journal Shijin kaigi (Poets' Conference), dedicated to helping workers, male and female, express their dissatisfaction s about the status quo. His wife was the popular Japanese novelist Sakae Tsuboi.

A star was talking with the withered leaves
In the still midnight.
Only the wind stirred round me then.
Strangely forlorn,
I tried to share their words.
The star swooped from the heavens.
I searched among dead leaves
But could not ever find it.