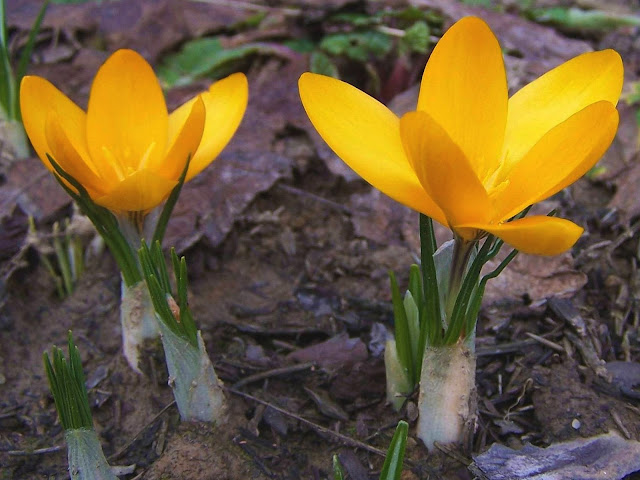 “If a man does not keep pace with his companions, perhaps it is because he hears a different drummer. Let him step to the music which he hears, however measured or faraway.” Henry David Thoreau

Today is the anniversary of the birthday of:
Philip III (“the Bold”), king of France (1245);
Henry IV (Bolingbroke), king of England (1367);
George Herbert, metaphysical poet (1593);
John Hanson, US politician (1715);
Washington Irving, writer (1783);
William Farrer, federation wheat developer (1845);
Daisy (Margaret Mary Julia) Ashford, writer (1881);
Leslie Howard (Leslie Stainer), actor (1893);
Mario Castelnuovo-Tedesco, Italian composer (1895);
Henry (Robinson) Luce, publisher (1898);
Marlon Brando, actor (1924);
Doris Day (Doris von Kappelhoff), actress (1924);
Helmut Kohl, German statesman (1930);
Jane Goodall (Baroness Jane van Lawick-Goodall), ethologist of ape fame (1934);
Wayne Newton, singer, (1943);
Tony Orlando (Michael Anthony Orlando Cassavitis), singer (1944);
Eddie Murphy, US actor (1963).
The yellow crocus, Crocus aureus (= C. flavus = C. luteus), is the birthday flower for this day and it symbolises the gladness of youth. The ancient Greeks had a rather more lugubrious tale to tell. Crocus was a beautiful youth who loved Smilax, a nymph.  His love was unrequited and he pined away and died. The gods turned the hapless youth into the flower while the nymph was changed into the yew tree.
Crocus is classified in the Iridaceae family. It grows wild on the slopes of Greece, former Yugoslavia, Bulgaria, Romania and North West Turkey, with fragrant bright orange-yellow flowers, which Tennyson likened to a fire. It is a small crocus (5-6 cm (2-2 in), despite the names of some cultivars, compared to the Giant Dutch crocuses (C. vernus). Its cultivars are used as ornamental plants. It naturalises well, and has been considered a weed.
I So Liked Spring
I so liked Spring last year
Because you were here;-
The thrushes too-
Because it was these you so liked to hear-
I so liked you.

This year's a different thing,-
I'll not think of you.
But I'll like Spring because it is simply Spring
As the thrushes do.
Charlotte Mew (1869-1928)