ENGLISH AS SHE IS SPOKEN 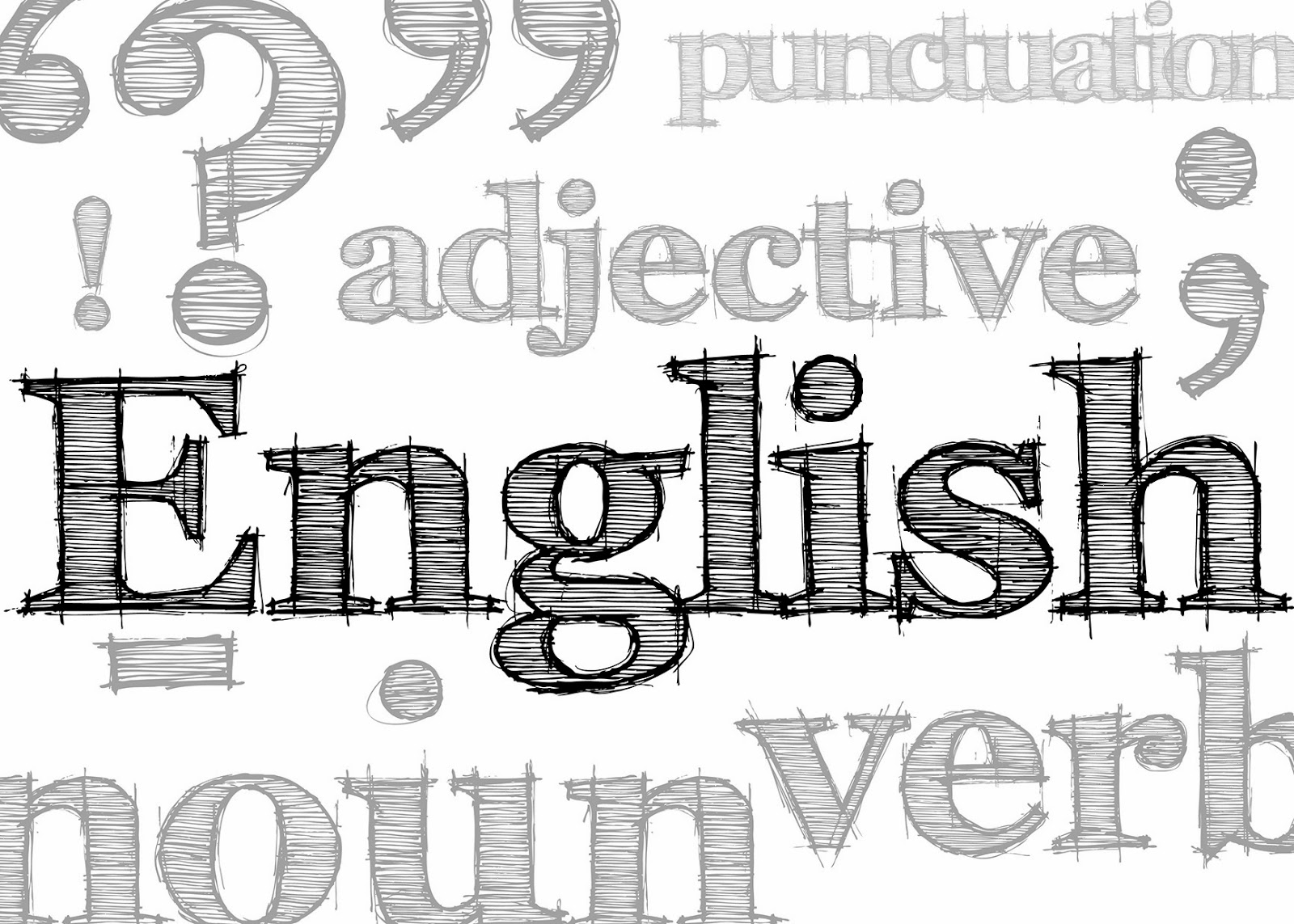 “If the English language made any sense, lackadaisical would have something to do with a shortage of flowers.” - Doug Larson


In English, poor spelling can confound meaning and perplex the reader. The reason for this is that so many words are the same or very similar in sound but spelt differently (=homophones: cf - “They’re to “their” to “there”).
Just to complicate matters slightly, there are also homonyms, which are spelt the same and pronounced the same, but have different meaning: “Pole” as in electric light pole cf to “Pole” – someone from Poland. Homographs are written the same way but pronounced differently – “Polish” as in “shine” cf to “Polish” as from Poland…


Other words for one or another reason are confused by users and they can make the reading of a document onerous or funny, or simply inelegant. As an example of some commonly misused words, consider: