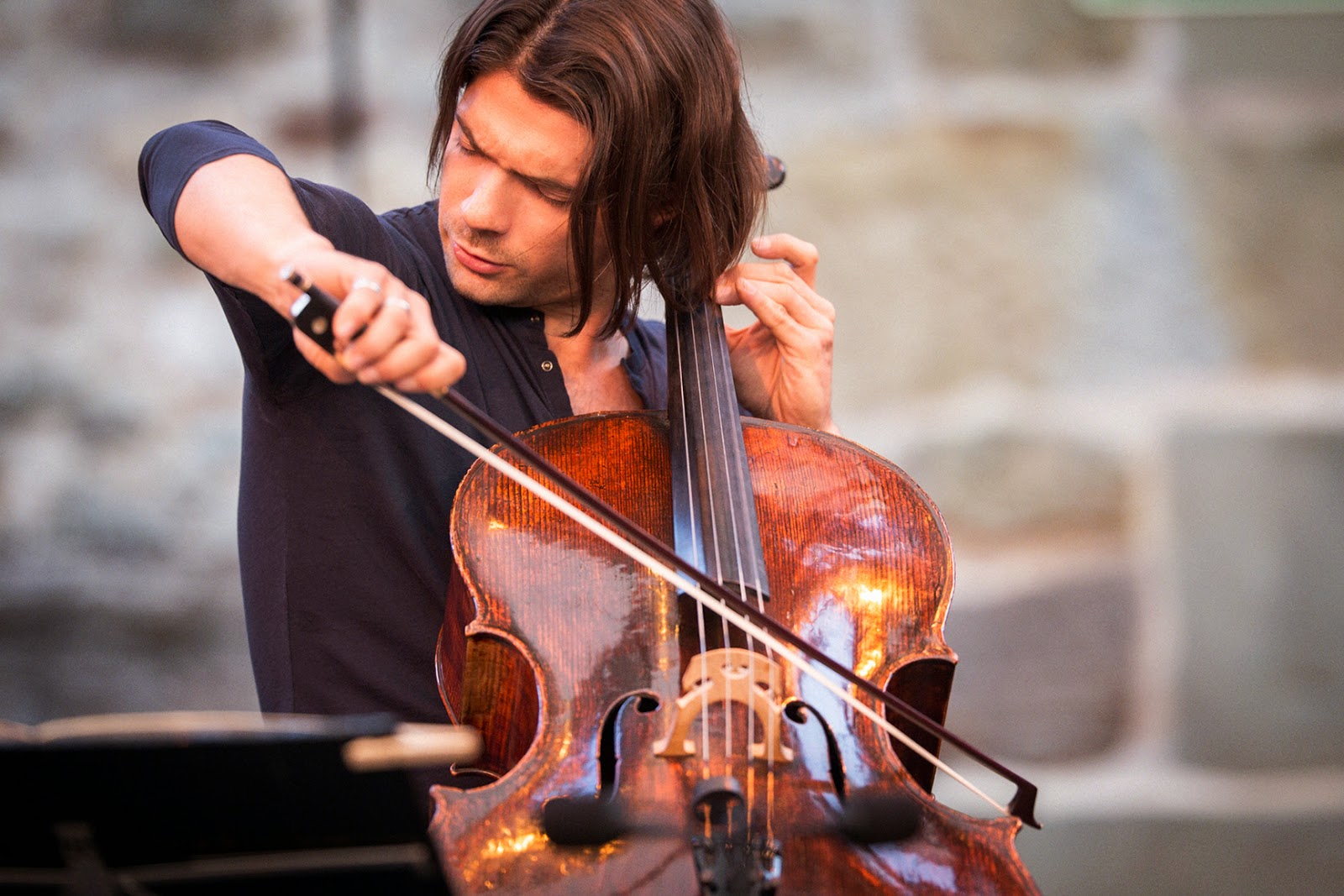 “The music of the people is like a rare and lovely flower growing amidst encroaching weeds. Thousands pass it, while others trample it under foot, and thus the chances are that it will perish before it is seen by the one discriminating spirit who will prize it above all else. The fact that no one has as yet arisen to make the most of it does not prove that nothing is there.” - Antonín Dvořák

The Cello Concerto in B minor, Op. 104, B. 191, is the last solo concerto by Antonín Leopold Dvořák. It was written in 1894–1895 for his friend, the cellist Hanuš Wihan, but was premiered by the English cellist Leo Stern.

Dvořák wrote the concerto while in New York for his third term as the Director of the National Conservatory. In 1894 one of the teachers at the Conservatory, Victor Herbert, also a composer, finished his Cello Concerto No. 2 in E minor, Op. 30, and premiered it in a series of concerts, commencing on 9 March. Dvořák heard at least two performances of the piece and was inspired to fulfil Wihan’s request in composing a cello concerto of his own. Herbert had been principal cellist in the orchestra that premiered Dvořák’s “New World” Symphony on 16 December 1893, and wrote his concerto in the same key, E minor. Herbert’s middle movement was in B minor, which may have inspired Dvořák to write his concerto in the same key.

It was started on 8 November 1894 and completed on 9 February 1895. After seeing the score, Hanuš Wihan made various suggestions for improvement, including two cadenzas, one at the end of the third movement. But Dvořák accepted only a few minor changes and neither of the cadenzas. The third movement was a tribute to the memory of his recently deceased sister-in-law, Josefina Kaunitzova, née Čermakova. Specifically, the slow, wistful section, before the triumphant ending, quotes his series of songs “The Cypresses”, Čermakova’s favorite piece.

The large-scale sonata-form first movement starts with a lengthy introduction by the orchestra, which states both themes and allows the soloist to expand on each. The first theme is played throughout the movement and during the last part of the third movement, giving the concerto a cyclic structure. The solo cello begins with a quasi improvisando section stating the theme in B major followed by triple-stopped chords. The cello then plays the theme again in E major. This concerto requires a lot of technical ability, especially in the coda, where the cello plays octaves and many double stops. The solo cello ends with trills then a high B octave. The movement ends tutti with the restatement of the first theme marked grandioso and fortissimo.

Following this opening essay is the lengthy Adagio, a lyrical movement which features a cadenza-like section which is accompanied mainly by flutes. The cello plays double stops accompanied by left-hand pizzicato on open strings. The movement ends with the cello playing harmonics very quietly.

The final movement is formally a rondo. It opens with the horn playing the main theme quietly. A gradual crescendo leads into a dramatic woodwinds and strings section. The solo cello enters by playing the modified main theme loudly which is marked risoluto. The orchestra plays the new modified theme again. Then the cello enters with a melody played on the A string played with thirty-second notes on the D string. This fast section leads into a section marked poco meno mosso, dolce, and piano. A crescendo and accelerando leads into a fast arpeggio played in sixteenth-note triplets. A fast scale leads into a loud tutti section presenting new material.

It is played by the Frankfurt Radio Symphony Orchestra, conducted by Paavo Järvi, with soloist Gautier Capuçon. One of the world’s leading young cellists, Gautier Capuçon was born in Chambéry in 1981 and began playing the cello at the age of five. He studied at the Paris Conservatoire and in 1999 won both the first prize of the Maurice Ravel Music Academy of Saint-Jean-de-Luz and the André Navarra Competition in Toulouse. The following year he was awarded the Paris Conservatoire’s Cello and Chamber Music Prize and has since attended Heinrich Schiff’s masterclasses in Vienna. In 2001 the Victoires de la Musique, France’s top music awards, named him New Talent of the Year and in 2004 he received an award from Borletti-Buitoni Trust.

A keen chamber musician, Gautier Capuçon recently undertook a tour of Italy in a trio with Katia Labèque and Victoria Mullova, while his other chamber partners include Martha Argerich (with whom he made a tour of Japan), Daniel Barenboim, Yuri Bashmet, Gérard Caussé, Myung-Whun Chung, Hélène Grimaud, Stephen Kovacevich, Jean-Yves Thibaudet, Lilya Zilberstein and the Ysaÿe Quartet. His closest musical relationship is with his violinist brother Renaud, with whom he notably made a critically acclaimed US recital tour. He has also given solo recitals across Europe, and appears regularly at major European music festivals.
Posted by Intelliblog at 18:09