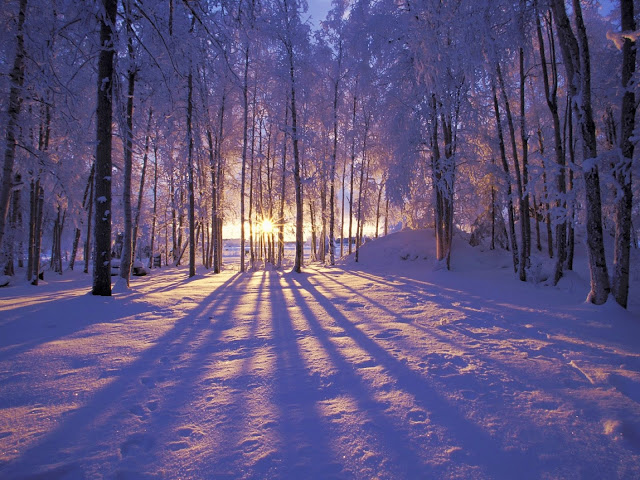 “But when the wearied band swoons to a waltz, I take her hand, and there we sit in peaceful calm, quietly sweating palm to palm.” - Aldous Huxley

We are very lucky in Australia to have a national radio station devoted to playing classical music 24/7 without the interruptions of any commercial advertisements. This is the government-funded ABC Classic FM which is at 105.9 on the dial or alternatively available to listen to on the internet.

It has become an annual tradition on ABC Classic to organise a public poll of the “Classic 100” pieces nominated by and voted for by the public. Each year a different theme is chosen. For example, in 2014, the theme was “Baroque and Before”; in 2013 it was “Music in the Movies”; in 2012 it was “Music of France”; in 2011 it was “Music of the 20th Century”; and so on. This of course is quite a clever ploy as it engages listeners, boosts popularity of the station, and as the 100 most popular pieces are then marketed each year in boxed sets, it is a revenue source for the station. It is a win-win for both listeners and the radio station.

This year the theme for the “Classic 100” is “Swoon”! Twenty years ago a segment was born on ABC Classic FM’s “Classic Breakfast” program called “Swoon”. It was a momentary rest from the busy pace at the start of the day. Presenter Christopher Lawrence called it a “little parcel of rapture” and the popularity of the segment and subsequent CD sales saw it become the highest selling classical CD in Australia ever. It was therefore an easy choice for this year’s “Classic 100” theme.

I have been listening to the countdown, which began yesterday and I have been revelling in the music, most of which are favourites of mine. There are some exceptions, which I don't particularly like, but such is the case with any selection, which is nominated and voted for by a large number of people.