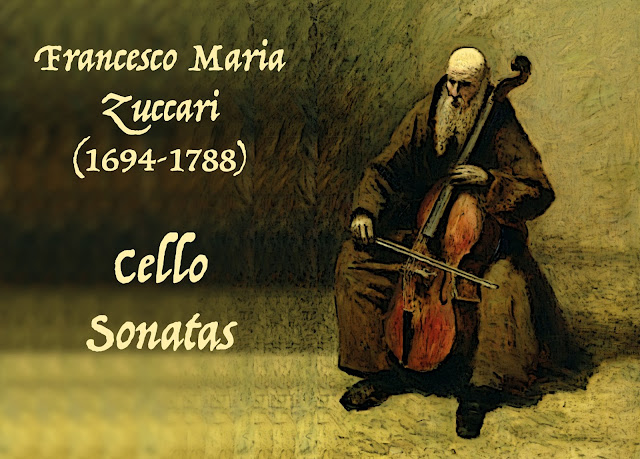 Brother Francesco Maria Zuccari (born in Dosolo, Italy, 1694? – died 1788) was an Italian religious man, composer and organist. The date of his birth is uncertain and it is inferred from a rich collection of letters of the time.

Zuccari was already in the basilica of Assisi in 1718 as the first organist and from 1725 to 1727 as Kapellmeister. In 1727, after turning down the same post in Padua, he accepted a transfer to the Basilica of the Twelve Apostles in Rome. Later he was the first organist in Padua from 1742 until 1749, when he gave up the assignment to take again the direction of the chapel of Assisi.

He brought with him to Assisi all the music he wrote in Padua, where there are no manuscripts of his nowadays. In musical collections preserved at Assisi there are numerous manuscripts (some autographs) of his works which, with the addition of a few other sources (such as those kept in Bologna), ascribe to this composer over four hundred compositions, almost exclusively of sacred music.

Some fine cello sonatas are attributed to Zuccari. His interest in the cello is testified by the presence in the same collection of manuscripts of Assisi of a series of Exercises for Cello, autographed and dated 1760. Antonio Vandini, the famous cellist, on his way to Rome for the Jubilee of 1750, stopped at Assisi. The sonatas may have been written (or copied) for him.