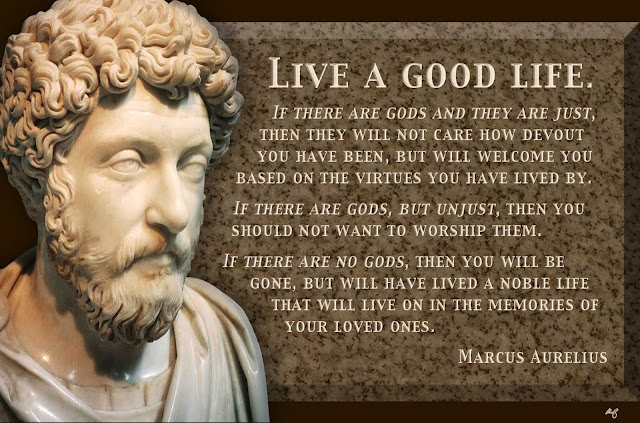 This week, Poets United is rather ponderous, with its mid-week motif being “gravity”. I went back to basics with this one, especially after being disappointed by the 2013 film “Gravity”… Here is my contribution:

Gravitas, pietas, dignitas and virtus:
The wise and good Roman held them in high esteem,
And lived his life informed by their good counsel,
Knowing that his house was ordered and his life was balanced.

Gravitas: Decorum and seriousness, where it was apt –
Respect of place and of other people, solemnity of occasion.
Gravity lacked by our bickering politicians, our judges and our lawmakers
Its meaning forgotten as they cachinnate and waste time
In pointless debate over trifles, while matters of import are adjourned…

Pietas: Devotion, respect to country, God and parents,
Deference to the holy, to sacred institutions and beliefs.
Piety lacked by our paedophile priests who make a mockery of their vows;
Defilement of country and heritage by the money grubbing traitors,
Children who turn parricides, repaying love with murder.

Dignitas: Nobility and authority, good reputation
And ability to command the high esteem of others.
Dignity lacked by lacklustre royalty whose scandals shock the world,
Corrupt business people whose lack of ethics harm people and planet,
Academics whose impartiality is sold to the highest bidder.

Virtus: Valour and strength, courage and manliness,
Excellence of character and high moral fibre.
Virtue lacked by the wife-basher and man who abuses women,
The drunk, the calumniator, the envious and the unworthy,
All who live life as dictated by Mammon.

Gravitas, pietas, dignitas and virtus:
Forgotten meanings in our modern world and wondrous civilisation;
Words that are quaint, passé, irrelevant and curiously obsolete…
"Oh, wonder!
How many goodly creatures are there here!
How beauteous mankind is!
O brave new world,
That has such people in ’t!"
Posted by Intelliblog at 01:45