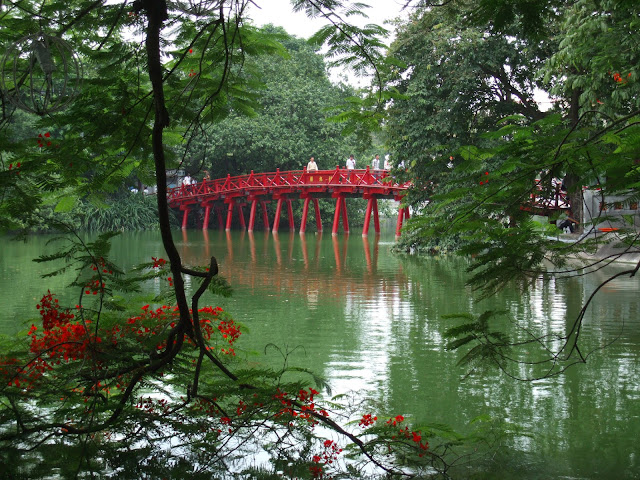 “Wherever you go, go with all your heart.” – Confucius 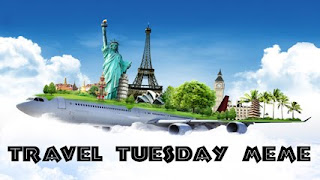 The Huc Bridge on Sword Lake ("Hồ Hoàn Kiếm"), one of the major scenic spots in Hanoi, serving as a focal point for its public life. The Huc Bridge (meaning Morning Sunlight Bridge) leads to Jade Island on which the Ngoc Son Temple (Jade Mountain Temple) stands. The temple was erected in the 18th century. It honours the 13-century military leader Tran Hung Dao who distinguished himself in the fight against the Yuan Dynasty, Van Xuong, a scholar, and Nguyen Van Sieu, a Confucian master and famous writer in charge of repairs made to the temple in 1864.

Add your own travel posts using the Linky tool below, and don't forget to be nice and leave a comment here, and link back to this page from your own post!