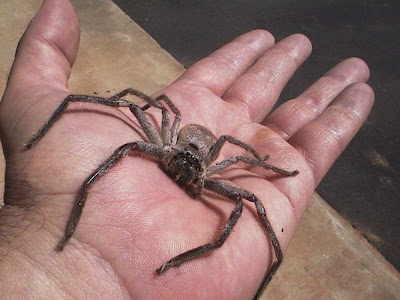 “There are very few monsters who warrant the fear we have of them.” - André Gide

Almost everyone in the world has a fear or two of one kind or another. However, it is relatively few that suffer from a true phobia, which is defined as an extreme or irrational fear of or aversion to something. Some people really dread something so much that their whole life becomes a nightmare as they try to avoid confronting this phobia of theirs. Less common is the condition of polyphobia, which means to have more than one irrational fear. Extremely rare, but quite bizarre is the person who suffers from an antinomial phobia. For example, vestiophobia (fear of clothes) and gymnophobia (fear of nudity), or another example, scotophobia (fear of darkness) and photophobia (fear of light).

Psychological help is available to help people with all sorts of different phobias and psychiatric treatments may be needed, unless of course the person has iatrophobia (fear of doctors)…
Posted by Intelliblog at 01:49