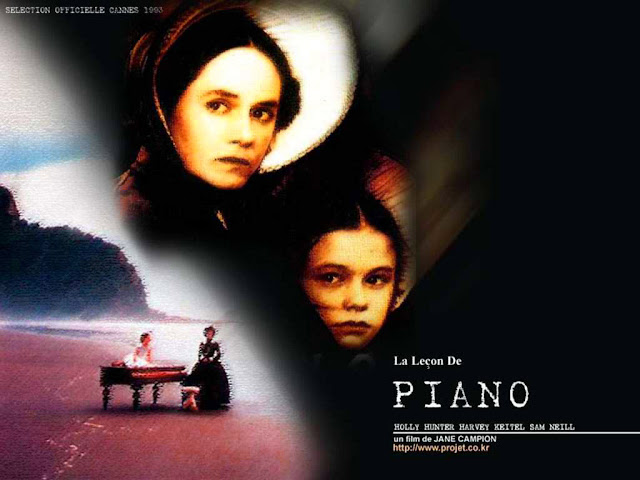 Today is International Women’s Day, which had its origins in 1908 when 15,000 working women went on strike in New York. It was a struggle calling for electoral rights, improved working conditions, a shorter working day, and the same salary as men. In 1910 an International Conference of Working Women was held in Copenhagen. A woman named Clara Zetkin (Leader of the “Women’s Office” for the Social Democratic Party in Germany) tabled the idea of an International Women’s Day. She proposed that every year in every country there should be a celebration on the same day (a Women’s Day) to champion their causes. The conference of over 100 women from 17 countries, representing unions, socialist parties, working women’s clubs, and including the first three women elected to the Finnish parliament, greeted Zetkin’s suggestion with unanimous approval the result being International Women’s Day. Women still are not present in equal numbers in business or politics, and globally women’s education and health is worse than that of men.

A hundred years later, Amnesty International reminds us that women’s rights are basic human rights and violence against women remains one of the most serious barriers to equality. On average, women still earn almost a third less than men and face many obstacles in advancing their career, especially if they interrupt it to have children. In 1977, the United Nations General Assembly adopted a resolution calling on member states to proclaim a day for women's rights and international peace. Following the United Nations’ lead, many countries around the world chose March 8th as International Women’s Day.

For our Movie Monday today, a film written and directed by a woman about a woman. This is a film which I first saw when I was living in Holland as a new release in the early 90s. I had really liked it then and on viewing the film again at the weekend, I was able to appreciate it once more. It is the now classic Jane Campion 1993 movie “The Piano”, a New Zealand, Australian, French production.

The film is set in Victorian times in New Zealand, a colony of the British crown. The Europeans and Maoris live in a fragile peaceful co-existence and the Europeans rapidly develop the pristine land that they obtain from the Maoris by exchanging it with manufactured goods and guns. Two land owners, the well-to-do Alisdair Stewart (played by Sam Neill) and the more easy going and frugal George Baines (played by Harvey Keitel). Alisdair has remained very much a Victorian gentleman farmer, but George has a good relationship with the Maoris and his sojourn in New Zealand has changed him psychologically and behaviourally. Alidair has a clutch of horrible relatives, upon whose insistence (one supposes) arranges for a bride to be sent to him from the home country. This is Ada McGrath (Holly Hunter), a Scottish mute woman who has not spoken since she was six years old, but who can hear. Ada has a young daughter, Flora (Anna Paquin), with whom she can converse in sign language.

Ada’s voice is her piano, with which she cannot bear to be parted, and so it accompanies mother and daughter to the colonies. The film is the story of Ada and her liberation. Liberation from people’s expectations, from her confining, strait-laced Victorian morality, from society’s stranglehold on what a woman has to do, what she can and what she cannot do. It is about Ada’s discovery of her sexuality and of love.

The film is poetic and brutal at the same time. Its images are suffused with a wild beauty and the cinematography is stunningly beautiful. The raw sexuality that the film exudes is more akin to passionate love rather than a simple carnality. Ada’s discovery of herself through her love for her music and even more so her love for a man who loves her back and desires her for herself, is a powerful statement of feminism and self-determination. Ada’s sensuality is mirrored by her lover and the final scenes of the film when Ada chooses between her piano and her lover are stunning.

One of the strong points of the film is the music by Michael Nyman. It is amazingly apt and enhances every scene by touching the appropriate heart strings so that they resonate with the emotive force of the images and the story. The film won three Oscars (Holly Hunter – Best actress; Anna Paquin – Best supporting actress and Jane Campion – Best screenplay) as well as numerous other awards, and rightly so!

If you haven’t seen this film, watch it, it’s fantastic! Here is a short trailer with my favourite piece of music from the film: