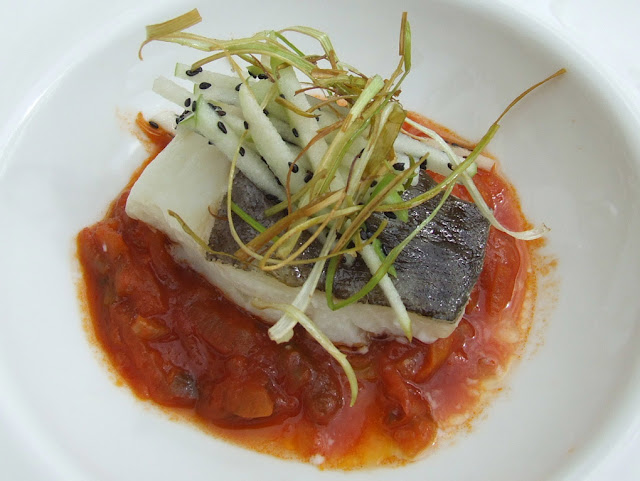 “He who distinguishes the true savor of his food can never be a glutton; he who does not cannot be otherwise.” - Henry David Thoreau

Australia has been making its mark in the world as a trendsetter in things cultural and artistic for quite some time. It is the turn of the epicurean now with four top Australian restaurants being awarded a place in the coveted 100 best restaurants of the world as published by the San Pellegrino group. Two in fact are in the best 50, while the other two are in the 51-100 list. The best restaurant in the Australasia region is “Quay” in Sydney, which comes in at number 27 in the world.

In Melbourne, “Attica” ranks 73rd best in the world and I’m pleased to say that I have dined there and can offer an opinion. Even though I enjoyed the experience of dining there, it was more to do with the company rather than the food. The ambience and food were a little too precious for my liking and any restaurant that has menus that offer “tastings” according to the whim of the chef rather than allowing the diners to select their own dishes puts me off immediately. The tasting menu idea is so condescending… Nevertheless, there are some interesting ideas and the tastes and textures one samples are unique, although (at least for me) not conducive to a second visit.

Which brings me back to something I have often said: Simple food with a few seasonal and fresh ingredients cooked in a straightforward way is often the best tasting, but the hardest to do well… Which is why so few restaurants offer that type of food and which is why good home cooking is so much better than most restaurant food. The trouble with many restaurants, especially the modern ones that vie for “best in the world” status is that they are so full of artifice and artistry. There is something fake about such food and the tastes are too foreign and bizarre to be memorable and evoke an emotion from the diners.

Food is such a fundamental need, but it is also a pleasure and can evoke a strong emotional response from most people. The abominations of “molecular gastronomy” and other such nouvelle cuisine oddities leaves me somewhat cold. Mum, your cooking rules!
Posted by Intelliblog at 03:00