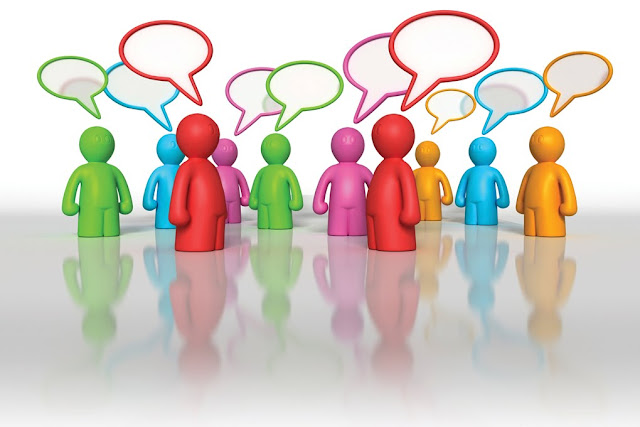 “All of us who are concerned for peace and triumph of reason and justice must be keenly aware how small an influence reason and honest good will exert upon events in the political field.” - Albert Einstein

We have a federal election looming ahead, all set for August 21st. The electoral rolls have closed already and our politicians have started the usual circuses and sideshows: Making statements, giving interviews, suddenly becoming oh-so-visible around their electorates, kissing babies, pressing the flesh. It’s all so predictable and so distasteful…

And then of course we have the debate! The Labor Party, currently led by Julia Gillard, and the Liberal Party, currently led by Tony Abbott, are the two main parties in Australia. The smaller National Party is led by Warren Truss. In the 150-member Australian House of Representatives, Labor won government with 83 seats, with the coalition on 65 seats (55 Liberal and 10 National), with two seats held by independents. The Australian Greens won 8 per cent of the 2007 vote, and the Family First Party won 2 per cent, but neither party won any seats in the lower house.

The debate will take place on Sunday night and already concern has been voiced about the one debate granted by Julia Gillard versus the three requested, and also the refusal to allow other parties to be represented. So we shall have to be content with the two leaders of the two major parties to do battle (not only with one another, but with the popular programs they are pitted against on TV)! The leader rating is polled at about 57% for Gillard versus 27% for Abbott, presently. They represent the left and right wings of politics respectively (although both of them are so close in their policies and both are so pro-capitalist, that they really differ little from one another).

The character of the leaders will also be a consideration at the polls, as will their personal life and religious beliefs. Officially, Australia is a secular state, but in many groups of the population religious feelings run high and religious groups can be very influential. Ms Gillard is a declared atheist and a single, childless woman, “living in sin” with her partner, while Mr Abbott is a good Catholic, married with children and a fine exemplar of all that a good politician should have in the family and character stakes. We also now have the added bonus of a woman versus man battle. The electorate will decide on whether they really want the PM that was thrust upon them when the party room slaughtered our elected PM, Kevin Rudd a few weeks ago to put Ms Gillard in his place. He is still tight-lipped about it all and on the campaign trail in his own electorate on the quiet…

The campaign has been rather lacklustre so far, but there is till time for things to spice up, for scurrilous comments, blows below the belt and for all sorts of skullduggery. In the last election I voted for one of the smaller parties that seemed to have a conscience, had a policy on sustainability and conservation, was fair in its approach to social issues and was represented by a candidate in my electorate that I knew and respected. Alas, he was not elected and the party was only elected to the Senate not the House of Representatives. Some people may think that my vote was wasted, I believe not as my conscience was quiet. I suspect that I shall make a similar decision this election. Hence the spiel of the major parties will not interest me much, as after all it is much of a muchness dictated by the spin doctors and the professional policy writers upon study of the latest trends in the population.

debate |diˈbāt| noun
A formal discussion on a particular topic in a public meeting or legislative assembly, in which opposing arguments are put forward.
• An argument about a particular subject, esp. one in which many people are involved : The national debate on abortion | There has been much debate about prices.
verb [ trans. ]
Argue about (a subject), esp. in a formal manner: The board debated his proposal | The date when people first entered America is hotly debated.
• [with clause ] Consider a possible course of action in one's mind before reaching a decision: He debated whether he should leave the matter alone or speak to her.
PHRASES
Be open to debate: Be unproven; require further discussion.
Under debate: Being discussed or disputed.
DERIVATIVES
debater noun
ORIGIN: Middle English : via Old French from Latin dis- (expressing reversal) + battere ‘to fight.’
Posted by Intelliblog at 01:29