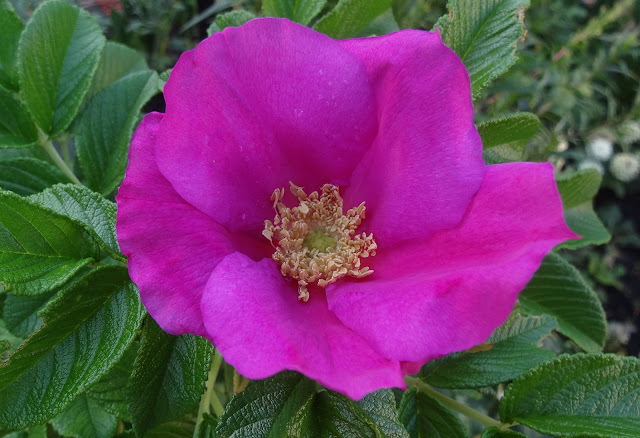 A tranquil Saturday with a beautiful afternoon and evening. Here is Peggy Zina, singing a Greek song called Παραδίνομαι (Paradinomai - I give myself up). Calliope Zina (Greek: Καλλιόπη Ζήνα; born March 8, 1975), known professionally as Peggy Zina, is a Greek singer. Peggy Zina made her discographic debut in 1995 with her self-titled album. She has since released twelve studio albums and is a high-profile artist in the Greek music industry. On 14 March 2010, Alpha TV ranked Zina the 24th top-certified female artist in the nation’s phonographic era (since 1960), totalling nine (five at the time) platinum and two gold records.
The music is written by George Sampanis and the lyrics by Helen Yannatsoulia.
…στα λευκά μου σεντόνια καθώς με φιλάς, λάθος πιόνια θα παίζω για να με νικάς...
“On the white sheets, while you kiss me, I’ll move the wrong chesspieces so you can win…”
Posted by Intelliblog at 10:59