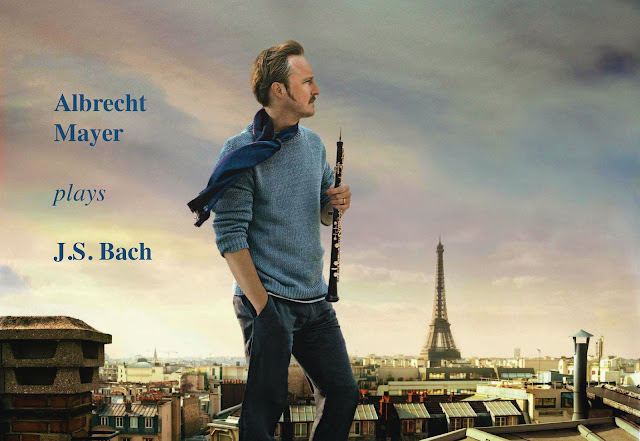 “I worked hard. Anyone who works as hard as I did can achieve the same results.” - Johann Sebastian Bach

The Italian Concerto, BWV 971 – original title: Concerto nach Italienischem Gusto (Concerto after the Italian taste), published in 1735 as the first half of Clavier-Übung II (the second half being the French Overture) is a three-movement concerto for two-manual harpsichord solo composed by Johann Sebastian Bach. The Italian Concerto has become popular among Bach's keyboard works, and has been widely recorded both on the harpsichord and the piano.

The concerto is in three movements:
I) Without tempo indication
II) Andante
III) Presto

The Italian Concerto’s two lively F major outer movements, in ritornello style, frame a florid arioso-style movement in D minor, the relative minor. An Italian concerto relies upon the contrasting roles of different groups of instruments in an ensemble; Bach imitates this effect by creating contrasts using the forte and piano manuals of a two-manual harpsichord throughout the piece. In fact, along with the French Overture and some of the Goldberg Variations, this is one of the few works by Bach, which specifically require a 2-manual harpsichord.

Here is the Italian Concerto, arranged for oboe solo and strings with harpsichord continuo. Albrecht Mayer plays the oboe and makes of this keyboard work a magnificent full-blown baroque concerto. Bach himself would have loved this version, I am sure!