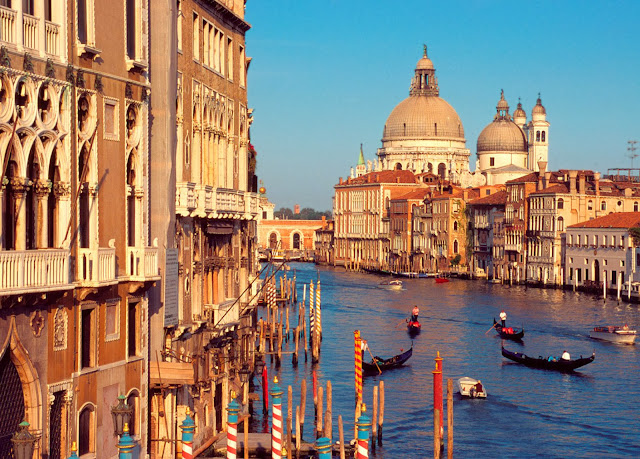 “A composition is always more than the sum of its parts. In other words, a really good piece of music is more than itself. It's sort of like a prism, which you can see from each facet a single totality.” - Yo-Yo Ma
Tomaso Giovanni Albinoni (8 June 1671 - 17 January 1751) was a Venetian Baroque composer. While famous in his day as an opera composer, he is mainly remembered today for his instrumental music, such as the concertos, many of which are regularly recorded. Here are some of his oboe concertos, containing a wealth of wonderful music.
Albinoni was particularly fond of the oboe, a relatively new introduction in Italy, and is credited with being the first Italian to compose oboe concertos (Op. 7, 1715). Prior to Op.7, Albinoni had not published any compositions with parts for wind instruments. The concerto, in particular, had been regarded as the province of stringed instruments. It is likely that the first concertos featuring a solo oboe appeared from German composers such as Telemann or Handel. Nevertheless, the four concertos with one oboe (Nos. 3, 6, 9 and 12) and the four with two oboes (Nos. 2, 5, 8 and 11) in Albinoni’s Op.7 were the first of their kind to be published, and proved so successful that the composer repeated the formula in Op.9 (1722) – which are to be heard below.
The video accompanying the soundtracks contains some gorgeous video and photos from Venice, Murano and Burano, many sights of which would certainly have been familiar to Albinoni. The video has been uploaded by Hollandsk Gjestehus, a guesthouse in Vinstra, Norway, which looks absolutely delightful. No doubt the owners recorded their trip to Venice and what better music for a soundtrack than Albinoni’s?