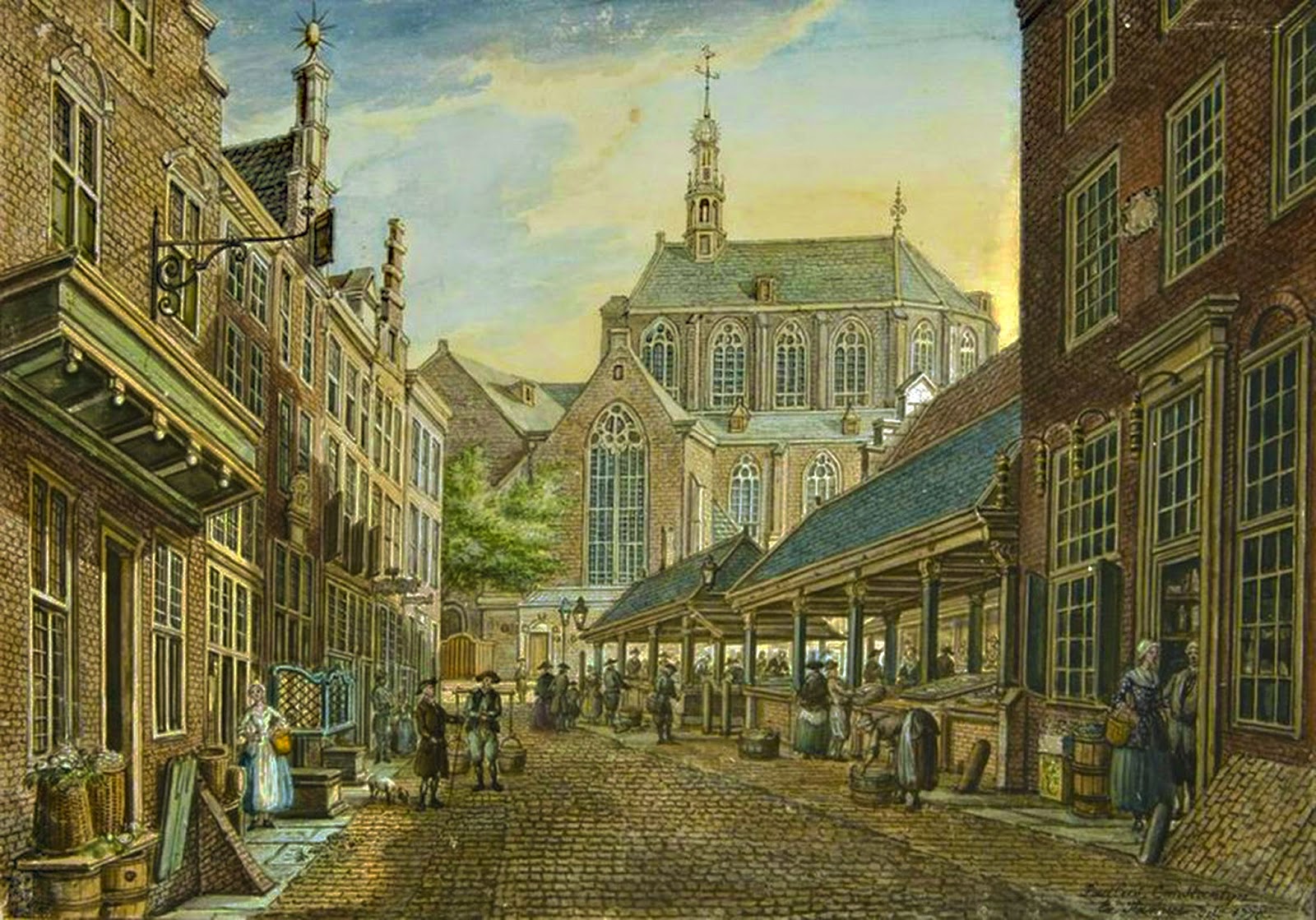 “Every artist was first an amateur.” - Ralph Waldo Emerson

Unico Wilhelm, Count van Wassenaer Obdam (30 October 1692 - 9 November 1766) was a Dutch nobleman who was a diplomat, composer, and administrator. He reorganised the Bailiwick of Utrecht of the Teutonic Order. His most important surviving compositions are the Concerti Armonici, which until 1980 had been misattributed to the Italian composer Giovanni Battista Pergolesi (1710-1736) and to Carlo Ricciotti (1681-1756).

Van Wassenaer was born into a distinguished family of wealth, power and accomplishment—the House of Wassenaer. He grew up in the Hague, where he was taught to play the harpsichord and violin. In 1707-09 he stayed with his father and three sisters in Düsseldorf at the court of Johann Wilhelm, Elector Palatine. The strong Italian influences at the court had a major influence on his musical development.

On 18 September 1710 Unico Wilhelm was admitted to the University of Leiden to study law. In December 1711 he interrupted his studies to go to Frankfurt for the coronation of the Emperor Charles VI. In June 1713, after completing his studies, he returned to Düsseldorf where his father and sisters had settled. He may have accompanied Arent van Wassenaer Duyvenvoorde on a visit to Britain in 1715-16. He made a grand tour of France and Italy in 1717-18. In 1723 Unico Wilhelm married Dodonea Lucia van Goslinga (the daughter of Sicco van Goslinga), with whom he had three children.

While based at the Hague between 1725 and 1740, Unico Wilhelm wrote the seven Concerti Armonici. The Concerti Armonici, published anonymously in 1740, were printed in London in 1755 as compositions by the violinist and impresario Carlo Ricciotti (c. 1681–1756). It has since been established that these were the work of Unico Wilhelm. There is no evidence that Ricciotti wrote any music. The concerti were dedicated to Wilhelm’s friend, Count Willem Bentinck. The slow movements of the concerti are especially remarkable and have expressive beauty.

The Polish composer Franciszek Lessel (1780–1838) asserted incorrectly that the concertos were written by Pergolesi. Since the style of the concertos is Italian, laid out in typical Roman fashion with four parts for violin and consisting of four parts instead of the Venetian three, they are comparable to works by Pietro Locatelli. However, in 1979-1980 a manuscript of the six concerti was found in the archives of Twickel Castle (the castle where Van Wassenaer was born) labelled “Concerti Armonici”. Although the handwriting was not by Van Wassenaer, the manuscript did have an introduction in his hand, reading: “Partition de mes concerts gravez par le Sr. Ricciotti”. Research done by the Dutch musicologist Albert Dunning, established there can be no doubt that the concerti were, in fact, written by Van Wassenaer.

The Concerti Armonici were among the works that formed the basis for Igor Stravinsky’s “Pulcinella”, based on works considered at the time to be by Pergolesi. Apart from Concerti Armonici, three sonatas for recorder and continuo also by Van Wassenaer were discovered in the early 1990s.
Posted by Intelliblog at 02:32