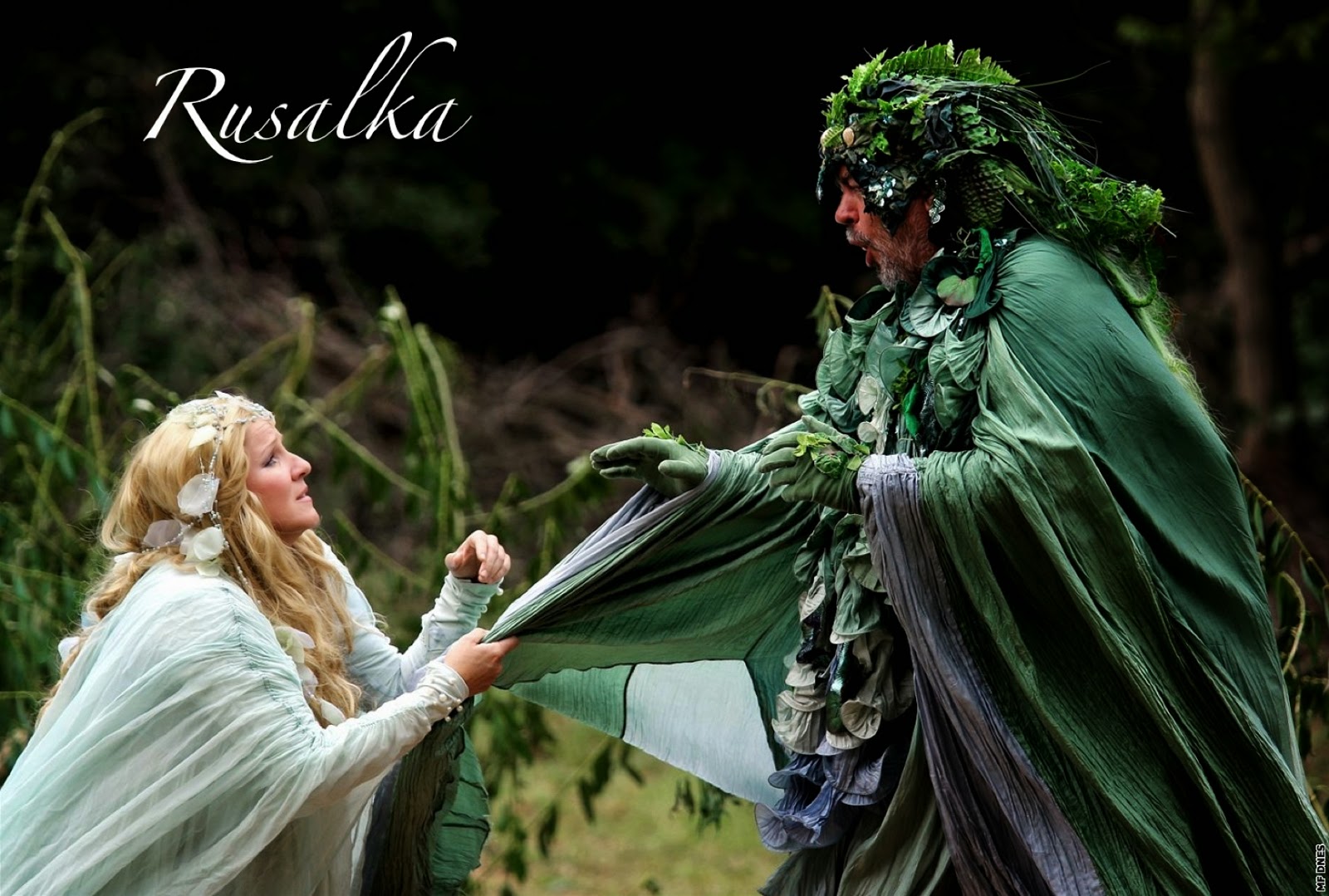 “But, truly, I have wept too much! The Dawns are heartbreaking. Every moon is atrocious and every sun bitter.” - Arthur Rimbaud

“Rusalka”, Op. 114, is an opera (‘lyric fairy tale’) by Antonín Dvořák. A Rusalka is a water sprite from Slavic mythology, usually inhabiting a lake or river. The Czech libretto was written by the poet Jaroslav Kvapil (1868–1950) based on the fairy tales of Karel Jaromír Erben and Božena Němcová. Rusalka is one of the most successful Czech operas, and represents a cornerstone of the repertoire of Czech opera houses. Rusalka was the ninth opera Dvořák composed.

Dvořák had played viola for many years in pit orchestras in Prague (Estates Theatre from 1857 until 1859 while a student, then from 1862 until 1871 at the Provisional Theatre). He thus had direct experience of a wide range of operas by Mozart, Weber, Rossini, Lortzing, Verdi, Wagner and Smetana. For many years unfamiliarity with Dvořák’s operas outside Czechoslovakia helped reinforce a perception that composition of operas was a marginal activity, and that despite the beauty of its melodies and orchestral timbres Rusalka was not a central part of his output or of international lyric theatre. In recent years it has been performed more regularly by major opera companies.

In the five seasons from 2008 to 2013 it was performed by opera companies worldwide far more than all of Dvořák’s other operas combined. The most popular excerpt from Rusalka is the “Song to the Moon” (‘Měsíčku na nebi hlubokém’) from Act 1 which is often performed in concert and recorded separately. It has also been arranged for violin and used on film sound tracks. It begins at 21 minutes into the video, which is subtitled in Italian.

Song to the Moon

Silver moon upon the deep dark sky,
Through the vast night send your rays.
This sleeping world you wander by,
Smiling on men’s homes and ways.

Light his path far away, light his path,
Tell him, oh tell him who does for him stay!
Human soul, should it dream of me,
Let my memory wakened be.
Moon, moon, oh do not wane, do not wane,
Moon, oh moon, do not wane....
Jaroslav Kvapil