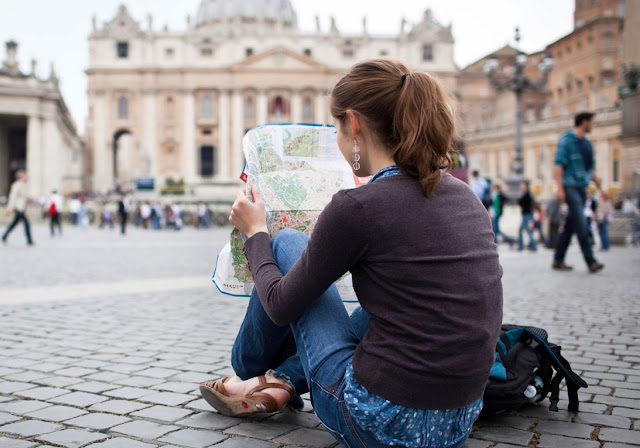 “When a woman is talking to you, listen to what she says with her eyes.” - Victor Hugo

I wrote the following snippet of a story as a result of a challenge to “write a short story of 350-400 words”. Here is what I wrote, counting off just below 400 words:

My love affairs had always followed the rules. A disciplined existence such as mine always adhered to schedules, time-tables, agendas and dot-point lists. Was it so surprising then that my liaisons were predictable, worked out by a mathematical formula and more often than not, negotiated? Compatibility was not the result of exploration and the enjoyment of doing things together, but rather it depended on the outcome of some computer match test.

Relationships worked out as expected, rather like a well-rehearsed formal dance where both partners know the tune and steps, and the interaction becomes mechanical, rather than the expression of a deeper passion that drives both to improvise and enjoy the emotion of the moment. The machines of these relationships broke down with amazing regularity, not because the mechanism was being overworked, but rather of ennui - a boredom generated by the repetitive, clockwork-like precision of their predictability.

Caz was different from the beginning. She came into the office in an eyebrow-raising flurry of organised disorganisation. She held a tourist map of the City and a puzzled expression creased her impish face.
“I always confuse myself when trying to read maps, can you tell me how to get to this place?” she said, pointing vaguely to a spot circled on the map.
I looked disapprovingly at her rather scruffy appearance, but her smile was sunny, genuine and disarming…

I wavered and smiled back without meaning to, spontaneously and helplessly. There was something remarkably appealing and fresh about this woman. I started to rattle off a set of directions, but her blank expression after a couple of sentences made me smile again. I nodded and pointed her towards the door.
“It’s lunchtime,” I said. “I’m walking down that way, put your map away and let me show you…”

Caz and I are as unlike as two people can be. Opposites attract, they say, but how lasting can such a relationship be when there is almost nothing in common between two people and their relationship is a constant succession of surprises, clashes and opposing goals? A roller-coaster ride of passionate outbursts and deep emotions, discovery of not only of the other person but also of one’s self.

We’ve been together for 20 years now and this one, crazy relationship that has lasted, was all without schedules and formulas, tests and compatibility quotients – a wonderful trip, without a map…
Posted by Intelliblog at 04:39