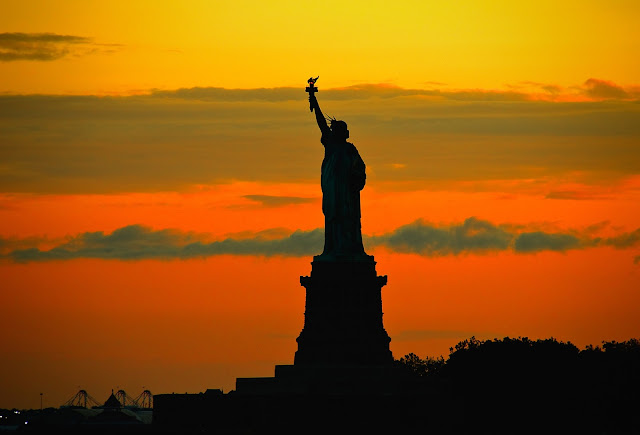 I’m in a melancholy mood tonight and the only music I want to hear is this… Samuel Barber’s “Agnus Dei” (a transcription for mixed choir of his Adagio for strings Op. 11). This performance by The Choir of Trinity College, Cambridge & Richard Marlow.

Samuel Barber was an American composer, (1910 - 1981). Barber’s music, masterfully crafted and built on romantic structures and sensibilities, is at once lyrical, rhythmically complex, and harmonically rich.

Barber was born 9th March 1910 in West Chester, Pennsylvania, Barber wrote his first piece at age 7 and attempted his first opera at age 10. At the age of 14 he entered the Curtis Institute, where he studied voice, piano, and composition. Later, he studied conducting with Fritz Reiner. At Curtis, Barber met Gian Carlo Menotti with whom he would form a lifelong personal and professional relationship. Menotti supplied libretti for Barber’s operas “Vanessa” (for which Barber won the Pulitzer Prize) and “A Hand of Bridge”.

Barber's music was championed by a remarkable range of renowned artists, musicians, and conductors including Vladimir Horowitz, John Browning, Martha Graham, Arturo Toscanini, Dmitri Mitropoulos, Jennie Tourel, and Eleanor Steber. His “Antony and Cleopatra” was commissioned to open the new Metropolitan Opera House at Lincoln Center in 1966. Barber was the recipient of numerous awards and prizes including the American Prix de Rome, two Pulitzers, and election to the American Academy of Arts and Letters. His intensely lyrical “Adagio for Strings” has become one of the most recognisable and beloved compositions, both in concerts and films.

To all American readers of this blog, enjoy the celebration of your Independence Day!