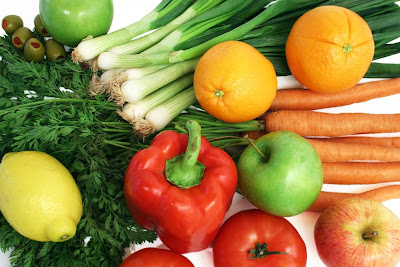 “Ah, summer, what power you have to make us suffer and like it.” - Russell Baker

Today, the thermometer showed 43.1˚C at 4:30 pm. Melbourne again endured a top temperature above 43 degrees on the third consecutive day, marking this occurrence as the first time since records began in 1855. Our public transport system did not cope well with the heat and despite the bribe of “free travel” on public transport today, the cancellations, reroutings, delays and trains not stopping at their designated stations (yes, I was a victim of this, last mentioned event) made us commuters a cranky lot.

Half a dozen homes were destroyed by bushfires at Boolarra North, east of Melbourne and firefighters were hampered by lack of water and a scorching wind. The Country Fire Authority and volunteer firefighters are doing a heroic job but the infernal conditions are beyond imagination. I feel rather petty now, when I think about this, and have become upset over the trifle of my train being late and missing my station. When I think of people losing their home and everything in it, I am thankful that I have a home to come to, even if I was delayed and heat-distressed.

Speaking of heat distress, both fire engines and ambulances were goin back and forth outside my window in the City today, almost no stop. Apparently, as the radio reported, ambulance staff in Victoria had to attend to 60 in a 16-hour period after suffering the effects of heat exposure. This no doubt flows on from the blackouts that we suffer from as a result of the extreme weather. Power was cut to 42,000 Melbourne homes on Friday alone. We had a power cut of about half an hour yesterday in our house. There are fears of further power cuts as a bushfire in Endeavour Hills threatens high-voltage lines that supply two-thirds of Melbourne's power.

Dinner tonight was salad! Nothing else could be stomached. Long cooling drinks of water, and freshly cut salad kept us hydrated and nourished. The treat was some vanilla ice cream a few hours later as we watched TV. Fortunately, the air conditioner kept the temperature inside to a tolerable 28˚C while outside the mercury hovered in the high 30s well into the evening…

Method
Mix all ingredients together except for the condiments and dressing. Dissolve the salt, pepper and mustard powder in the vinegar and then make the vinaigrette. Pour the dressing over the salad, mix well and serve with fresh, crusty bread.
Posted by Intelliblog at 01:12