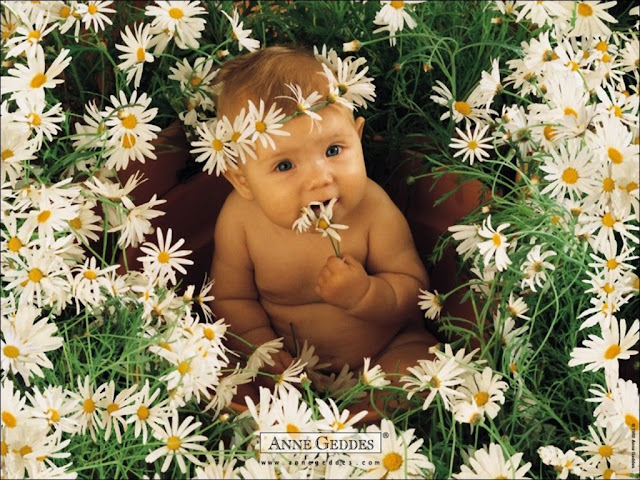 The birth of a baby is the everyday miracle that we often take for granted, especially if it doesn’t involve us personally. If a baby arrives in the family, we all become acutely aware of this magical mystery and we look upon the new arrival with eyes of wonder and thankfulness. Wonder about this brand new life that has been created, thankfulness that all has gone well and that the new baby is healthy and strong.

In my line of work it is too often that I see things going wrong and some complication of the pregnancy or another problem, which can occur genetically or is acquired causes congenital disease in the baby. The effects of this are devastating enough, but if something is gravely wrong, then the baby can die and this has catastrophic consequences for the parents. A celebration turns into mourning and the happiness of the birth becomes the untold sadness of a baby’s death. In the past infant mortality was so high, that a woman expected to see most of her children die in babyhood or infancy. Nowadays, we regard deaths of babies as a rare and unfortunate occurrence, so unusual that when it occurs it ravages the family.

The other common occurrence in the past, which fortunately has been curbed now is the high mortality of the mother around the time of delivery. Puerperal fever, uncontrollable haemorrhage, all manners of infections, eclampsia, were just some of the problems confronting a pregnant woman. In the past, it was not unusual for many young mothers to succumb to one of these deadly diseases.

On the matter of babies born with serious disorders, medicine has advanced enough in order to deal effectively with these congenital diseases. For example, most congenital heart disease is now treated effectively. For others, however, the problem remains. Down’s syndrome is one of these, where we do precious little to treat the multiplicity of disorders that arise later in the life of that individual.

Therapeutic abortion is something that many couples will consider if a test has shown that the woman is carrying a child with a serious disease. Other couples will not only never consider such an abortion, but the woman will not even get tested during the course of the pregnancy. Their philosophy is: “Any baby is a good baby, it deserves to live as long as it does.” We have friends whose child has Down’s syndrome. Although there have been problems, they love their child and they receive much love back from him. When I see the simple joy in that child’s eyes and a soul without any trace of deceit, duplicity, evil or dishonesty, I wonder if we have things right…

Which brings me to the subject of wanted versus unwanted pregnancies. How many women are there out there who want to become pregnant and they cannot? At least as many as those who are pregnant and have no wish to be. Abortion or giving up the newborn for adoption are the options for this latter case. For the former, in vitro technology and fertility treatments of all sorts can sometimes help. If no help can result in a pregnancy then adoption is an option. But how difficult this has become in countries like ours! But that’s another topic.

miracle |ˈmirikəl| noun
A surprising and welcome event that is not explicable by natural or scientific laws and is therefore considered to be the work of a divine agency: The miracle of rising from the grave.
• A highly improbable or extraordinary event, development, or accomplishment that brings very welcome consequences: It was a miracle that more people hadn't been killed or injured [as adj. ]: A miracle drug.
• An amazing product or achievement, or an outstanding example of something: A machine which was a miracle of design.
ORIGIN Middle English: via Old French from Latin miraculum ‘object of wonder,’ from mirari ‘to wonder,’ from mirus ‘wonderful.’
Posted by Intelliblog at 01:19