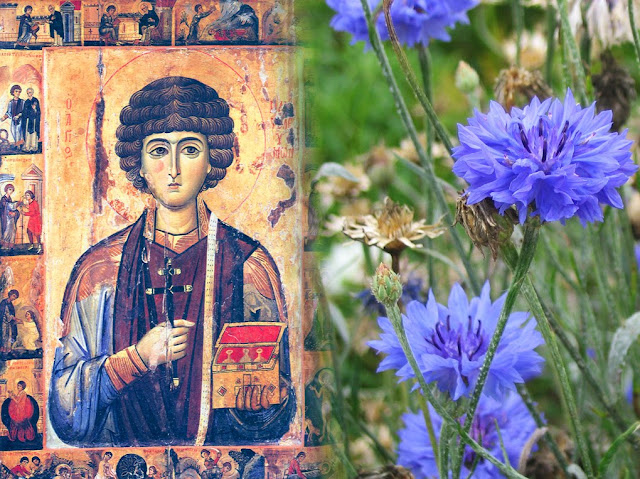 “To me the ideal doctor would be a man endowed with profound knowledge of life and of the soul, intuitively divining any suffering or disorder of whatever kind, and restoring peace by his mere presence.” - Henri Amiel

We had a disastrous day on the train system today, after a power fault in the city about 5:00 am was caused by an overhead contact cable that broke at North Melbourne train station and triggered a short circuit, affecting the viaduct between Southern Cross and Flinders Street stations. The outage plunged part of the Southern Cross station into darkness and stranded more than half of Melbourne's commuters travelling in and out of this major station. About 400,000 people were affected, but fortunately my train at 7:00 a.m. went through. I was wondering why the Southern Cross station was dark as we were going through it, but I didn’t think twice about it until later on that morning I started getting SMS messages from our staff who were stranded in various parts of the rail network.

Our public transport system is usually fair to good, but every now and then disruptions do occur and then chaos ensues, as happened today. Commuters will be hopefully be mollified on Friday as there is to be free public transport as an apology for the disrupttons today…

The cornflower (bluebottle), Centaurea cyanus, is the birthday flower for this day.  In Greek mythology, Cyanus was a young man who spent his days gathering flowers and adoring Chloris, the goddess of vegetation and flowers. When he died suddenly one day while in a cornfield, Chloris transformed him into the cornflower as a reward for his devotion.  The flower was used as a love oracle.  Carried in a young man’s pocket and surviving till the next day, meant that he would marry his sweetheart. If the flower withered and died, his sweetheart would leave him for someone else.  The petals of the flower yield a blue pigment that miniaturists used commonly in the past.  The flower symbolises delicacy and a dweller of heaven.  Astrologically it is Saturn’s plant under the sign of Libra.
In Faust, Goethe has Margaret speak:
“Now, gentle flower, I pray thee tell
If my love loves, and loves me well;
So may the fall of the morning dew
Keep the sun from fading thy tender blue.”

The Greek Orthodox faith celebrates the feast of St Panteleimon (also known as St Pantaleon) today. He was the son of a wealthy but pagan father and a devout Christian mother. He was born in the late 3rd century in Nicomedia and his mother brought him up as a Christian. He became a doctor and migrated to Rome, becoming a physician in emperor Maximian’s court. The rich life of the court tempted him away from his faith but an encounter with Hermolaus, a Christian priest reawakened a new Christian feeling in him. He sold all his possessions and donated the money to the poor, giving his medical services to all the needy for free. His fellow doctors were amazed by the numbers of miraculous cures he seemed to effect and their envy was instrumental in his denouncement and arrest as a Christian in emperor Diocletian’s persecution of ca 303 AD.  He was to be executed and six times he was miraculously saved, finally being successfully beheaded. He is known as a martyr and healer, the patron saint of cripples and invalids. A Greek proverb proclaims: “All the blind and crippled go to St Panteleimon”.
Posted by Intelliblog at 01:42