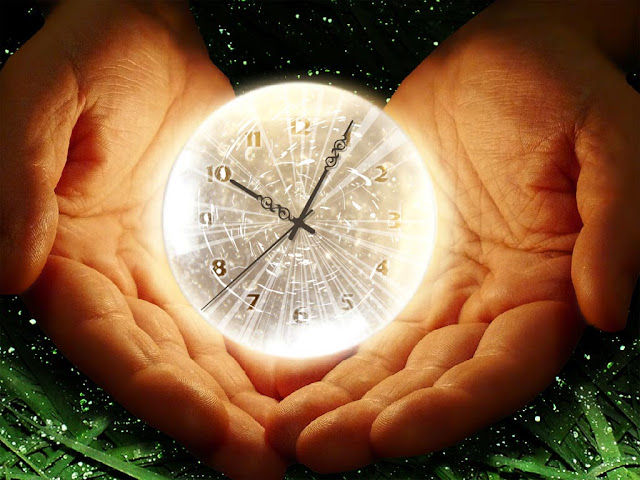 “It strikes! one, two,
Three, four, five, six. Enough, enough, dear watch,
Thy pulse hath beat enough. Now sleep and rest;
Would thou could'st make the time to do so too;
I'll wind thee up no more.” - Ben Jonson

I can’t believe it will be August in a couple of days time! The year has flown past and before not too long it will be December again. Time and our perception of it is an amazing thing. Sometimes it drags and hors seem like centuries, while other times months whiz past as if they were seconds. I have been so busy at work this year that I think this is what has made me believe the year has flown by. I guess growing older may also have something to do with it…

The older we become and the great our age, the shorter each year becomes relative to those we have lived through. Someone 80 years old sees one year as one eightieth of their life, whereas a child of eight would see one year as one eighth of its life. For a child the year drags on and on, for an older person it flies past. For a lover waiting his beloved, seconds dilate into hours. For a condemned man waiting execution, days become seconds as the day of death draws closer.

The more one thinks of time the more one becomes fascinated and perplexed. It can be seen as a ribbon unwinding and moving ever forward, our finger following it along sometimes fast, sometimes slow. Some say it can only go forward and certainly that is what our ordinary every day experience seems to indicate as the logical thing. However, moving backwards in time is something that has fascinated humans from time immemorial. Fast forward and fast reverse like a video player, perhaps? The typical time machine experience…

Einstein’s relativity theory and the various experiments that have been done to test it out have proven that time is elastic. Time goes slower in heavier gravitational environments. Space-time is curved and the universe is expanding… There is some evidence that time travel may be possible, but not within our lifetime surely!

relativity |ˌreləˈtivətē| noun
1 The absence of standards of absolute and universal application: Moral relativity.
2 Physics the dependence of various physical phenomena on relative motion of the observer and the observed objects, esp. regarding the nature and behavior of light, space, time, and gravity.
The concept of relativity was set out in Einstein's special theory of relativity, published in 1905. This states that all motion is relative and that the velocity of light in a vacuum has a constant value that nothing can exceed. Among its consequences are the following: The mass of a body increases and its length (in the direction of motion) shortens as its speed increases; the time interval between two events occurring in a moving body appears greater to a stationary observer; and mass and energy are equivalent and interconvertible. Einstein's general theory of relativity, published in 1915, extended the theory to accelerated motion and gravitation, which was treated as a curvature of the space-time continuum. It predicted that light rays would be deflected and shifted in wavelength when passing through a substantial gravitational field, effects that have been experimentally confirmed.
Posted by Intelliblog at 02:49