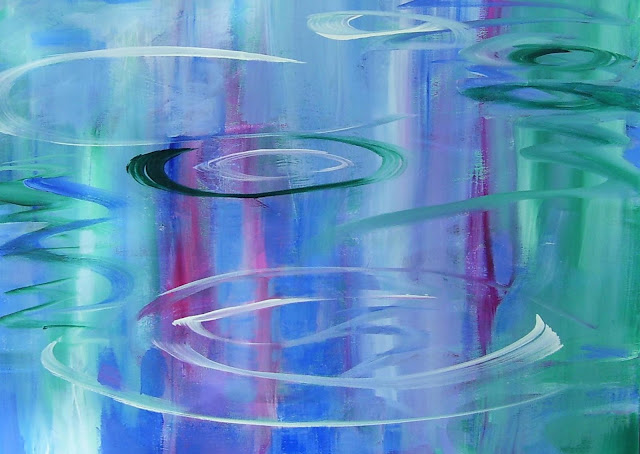 “In order to become the master, the politician poses as the servant.” - Charles de Gaulle

It’s our Federal Election day here in Australia today and we got our voting over and done with early in the morning. Just as well, as later in the day it was very busy in all of the polling places and the traffic in the city was particularly heavy. The main contenders of course are extremely nervous as this poll is on a knife edge, with the possibility of a hung parliament. The Greens are becoming a growing force in our politics and perhaps this may be a good thing as the two major parties have become mirror images of one another.

I need something soothing and gentle tonight: Erik Satie’s Gymnopédie No 1 for piano, which in this version is orchestrated and strikes the right chord…