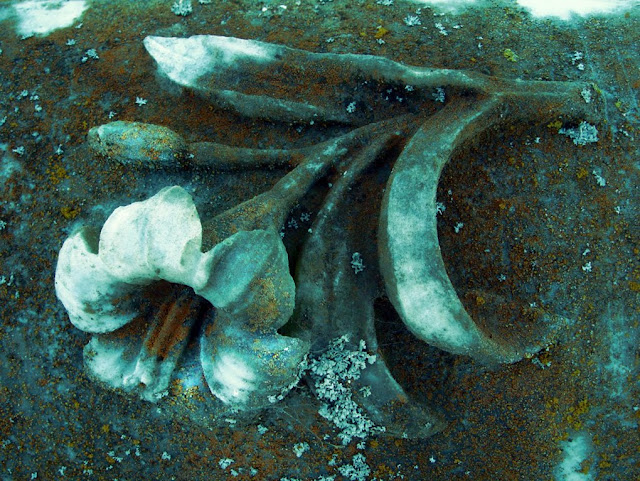 “Every creator painfully experiences the chasm between his inner vision and its ultimate expression.” - Isaac Bashevis Singer

I was speaking to my parents at the weekend and as we were talking we spoke about some good films that we had seen. They told me about a film that they had seen when young and which they had never forgotten. I had heard about this wonderful film before and they always spoke very highly of it. The conversation ended with the observation: “Well, no use talking about it now, it’s highly unlikely that it can be found to watch now – how will you get hold of a Soviet film of the forties, which everyone has forgotten about?”

Well, that comment got me searching the web and knowing only its title (in translation) I was finally able to not only find which film it was, but all sorts of other interesting history about it. The trip through the cyberalleys ended up with me finding a DVD of it for sale on Amazon. Of course I ordered it, and I shall give the DVD to my parents as a gift (after I watch it of course!).

The film is Alexandr Ptushko’s 1946 fantasy film “The Stone Flower” (Каменный цветок, Kamennyy tsvetok). It was the Soviet Union’s first colour film shot on AgfaColor negative film seized in Germany by Russian troops, and was entered into the 1946 Cannes Film Festival. Apparently the colours of this film were beautifully pastel, the cinematography exceptional and the subject matter based on an old Russian fairy tale.

I looked for the film on IMDB and found it there with several reviews that speak of memories of this film that cannot be forgotten. It seems that whoever saw this film was very impressed by it and was struck by its beauty. All of this of course has made me extremely curious to see it and can hardly wait until the DVD arrives in the post so I can watch it and make up my mind!

The whole story of “The Stone Flower” can be found here as retold by Kathleen Jenks. I wonder if any of my readers has seen this film and what they thought of it?
Posted by Intelliblog at 01:42