A MOVIE ON MELBOURNE CUP DAY 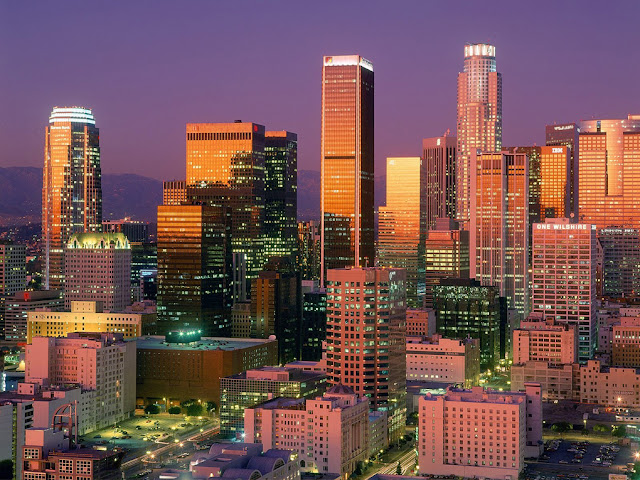 “And so, to the end of history, murder shall breed murder, always in the name of right and honour and peace, until the gods are tired of blood and create a race that can understand.” - George Bernard Shaw

It was a public holiday in Melbourne today, this being the day of the running of the Melbourne Cup, “The Horserace that Stops a Nation”. It was the 150th time this famous horserace was being run this year and despite the cold, grey and wet conditions, the flooded car parks and the threat of much disruption to the racing, the crowds turned out in the tens of thousands to participate in the festivities and mayhem of this most famous horse racing event in Australia. The winner of the 2010 Melbourne Cup, “Americain”, was an American-bred, Australian-owned horse trained by a Frenchman and ridden by a Hong Kong-based jockey exemplified that this horse race is a global event. As was usual, the favourite (Bart Cummings “So You Think”) failed to win and was relegated to third place.

For someone who is not a gambler like me, the Melbourne Cup is a curiosity and a welcome excuse for a holiday. I just pity the poor horses running the races… In any case I had taken work with me and spent all morning doing it, but it was a luxury not to actually go in to the office. A special friend came around for morning tea, so we turned out the freshly-baked scones, jam and cream, this being a very pleasant diversion. As the day became more rainy and grey, we decided to stay in and after lunch watched a movie.

It was the classic action thriller, star vehicle, Michael Mann’s 1995 “Heat”, starring Al Pacino, Robert De Niro and Val Kilmer. It was a bit of an odyssey, with 170 minutes filled with violence, swearing, killings, guns, cops and robbers, murderers and amoral psychopaths in a horribly seamy Los Angeles that is not given much of a chance to be a place likely to attract tourists. This is not the sort of movie that will make you say: “I want to visit Los Angeles soon!”

Yes, the acting and direction were good, the action scenes well-handled, the “private lives” of both cops and robbers inserted seamlessly into the action, but it was neither original as a story nor engaging enough to be seen as an exceptional film, even in its well-worn genre. It is rated 247th in the top 250 films and it is hardly surprising given its subject matter, its moral ambiguity and the sheer unattractiveness of its characters. Ugh!

I sometimes think that if more enlightened times come in the future and the human animal ever becomes evolved into a higher type of spiritual and intellectual being, whether these film seen by our descendants will be reason for them to hide their head in shame and bemoan the fact that they are descended from such savages. I suppose it is the same way we now feel about cannibalistic savages that enjoyed killing and eating their neighbouring tribe, or the way that we feel about Hitler and his killing sprees, or what the way that we view the ethnic cleansing of the former Yugoslavia, or the way the Conquistadors subjugated the Americas, or, or, or, or…

Come to think of it, maybe even to think of the human animal as ever being a more intellectual or spiritual species is a joke!
Posted by Intelliblog at 21:31